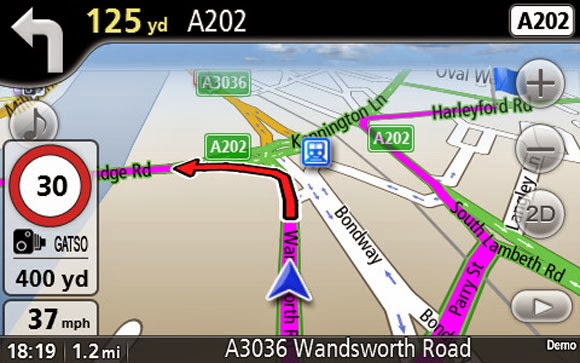 Update: Jolla will not provide offline navigation for Sailfish OS, at least not for a while


This is the most wanted feature among Jolla owners, unfortunately the news are opposite.

However, there are many Android apps, both free and paid, offering this feature and running well on Jolla.

Jolla has finally informed their users about the navigation feature. Unfortunately these news are not what we wanted: Currently Jolla is not working with navigation feature for Sailfish OS, and such will not be introduced in the close future as a native solution. At least not before January 2015, being unsure also after that. However, they aspire to offer it in the shortest possible time.

As the reason for this they've shared that they have selected a different service from Nokia: HERE Online maps (tm) instead of HERE Drive (tm), latter being offline client including the navigation feature. You might ask why? Well, looking at the size of Jolla and comparing it to some other companies, we can easily get the point of Jolla's comment: "We are not Sammy."

However, there are several Android apps providing the needed navigation features. NavFree, guided to install in this article below, is still one of the best choices for offline voice navigation. I'm a happy user after 9 months, and I've been using it too. Also OSMAnd has been very famous among Jolla owners, proven to work as well.

There's no network connection needed when using NavFree, so you could actually install it to any supported phone model and use that phone just as your navigator without the need of SIM card.

While waiting for updates to HERE Maps features, here's a simple HowTo for installing offline GPS Navigation to your Jolla smartphone. Voice navigation included, tested to work myself.

Recommended not to update above the version 2.1.14, which seems to be the latest fully working one. You can browse at Aptoide store, mentioned below, to find this working version. The reason for latter versions not working is suspected to relate to Google Play services.