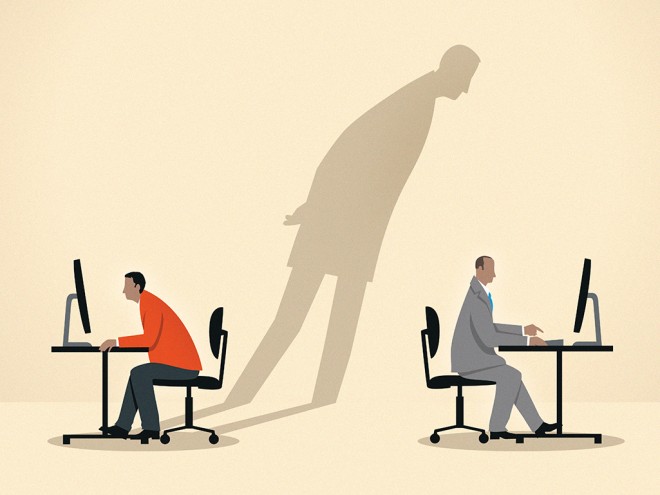 
“He writes incredible code,” Australian security journalist Patrick Gray says, “and really thinks like a hacker, even though he doesn’t have a security background.”

Brooks, who moves around a lot but currently resides with his parents in Utah, has been working as a contract software engineer developing a Linux-based operating system Sailfish OS for a Finnish company Jolla Oy.

John Brooks has been active both with his Ricochet IM which just got a web page https://ricochet.im/, and with open source qt projects, just recently contributing to for example client side support for conference calls in qt-telepathy, one of the many packets used also in Sailfish OS, this one handling contacts.

Let's see when this packet will be part of a released update to Jolla Phone owners, the feature has been hoped for some time. Thanks for contributions John, among all others


Brooks just got famous for his Ricochet, an open source code enabling secure and anonymous chat via TOR network. The code uses high level encryption and hides all metadata from instant messages, including client's IP address.

The need for such code has become important after Snowden revealed NSA's large spying on internet traffic. Brooks wasn't the only one using TOR, but his IM client was one with the easiest user experience for secure communication.

“RICOCHET IS IDIOT-PROOF AND ANONYMOUS.”

Jolla does not have Ricochet pre-installed, neither is this client ported to Sailfish OS, but what is worth mentioning is that Jolla has been using wise coders like Brooks while developing their operating system Sailfish OS.

Brooks has worked for example with the contacts plugin, messaging framework, browser and almost 50 other open source codes in Nemo and Mer projects, and these codes are in use in Sailfish OS on Jolla phone. If you'd like to have a view into his codes on Jolla, check user name ´special´ at Github - there are a lot of contributions by him.