Jolla is available in China mainland via Taobao 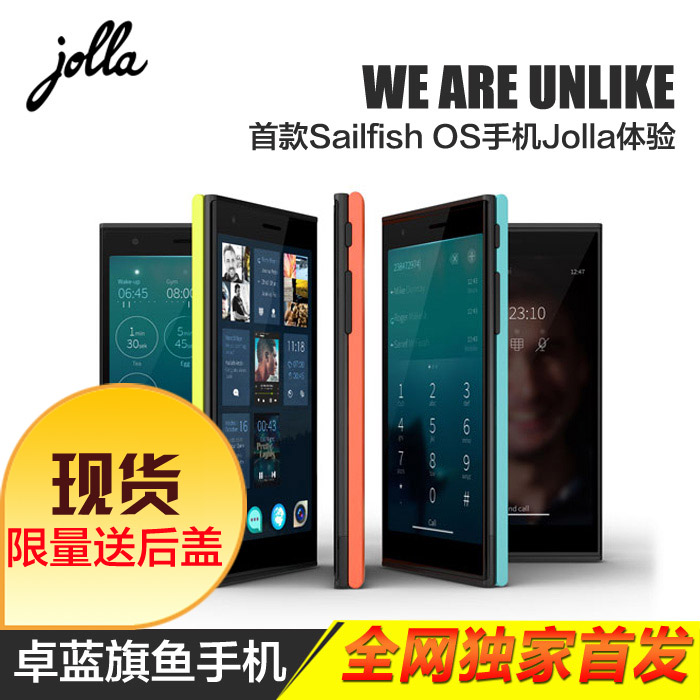 Taobao, a giant online store in China, have been selling Sailfish OS Jolla smartphone already for a while.

Jolla does not sell to China, but product is available in China via Jolla channel partner to order as a Hong Kong import product from Taobao. Jolla Oy has confirmed that this retailer belongs to one of their channel partners.

Taobao has been selling Jolla phones already for a while, but Jolla Oy has left all the informing about this to their channel partner Express Fortune Limited

Jolla's partner has opened a webshop in Taobao, huge online market part of worldwide Alibaba chain. The size of Alibaba is huge, as are the mobile phone markets in China. To get even an idea of their size, Alibaba is about to be listed in New York stock markets with EUR 24 billion (more than Facebook)

Even a fraction of this market would be remarkable advance for this Finnish company, as more than 250 million smartphones are expected to be sold in China 2015 (estimated).

We're familiar with the fact that Jolla hasn't published any market data, but even if only one of a thousand phones sold there would be a Jolla, that would already mean 700 phones sold daily. Enough to keep 125 employees on their salary, right? Currently Taobao is selling Jolla smartphone with a price tag of 2909 Yuan (365€)

The next big step is expected to take place in China after Jolla's 3rd round of financing reaches its goals. We've read about a big ecosystem to be built around Sailfish OS, but market of this size requires huge investments before it could be opened in full, already for having enough of devices ready.

Review Jolla wishes all the customers from each country very welcome to our unlike community. Chinese is a very interesting language: