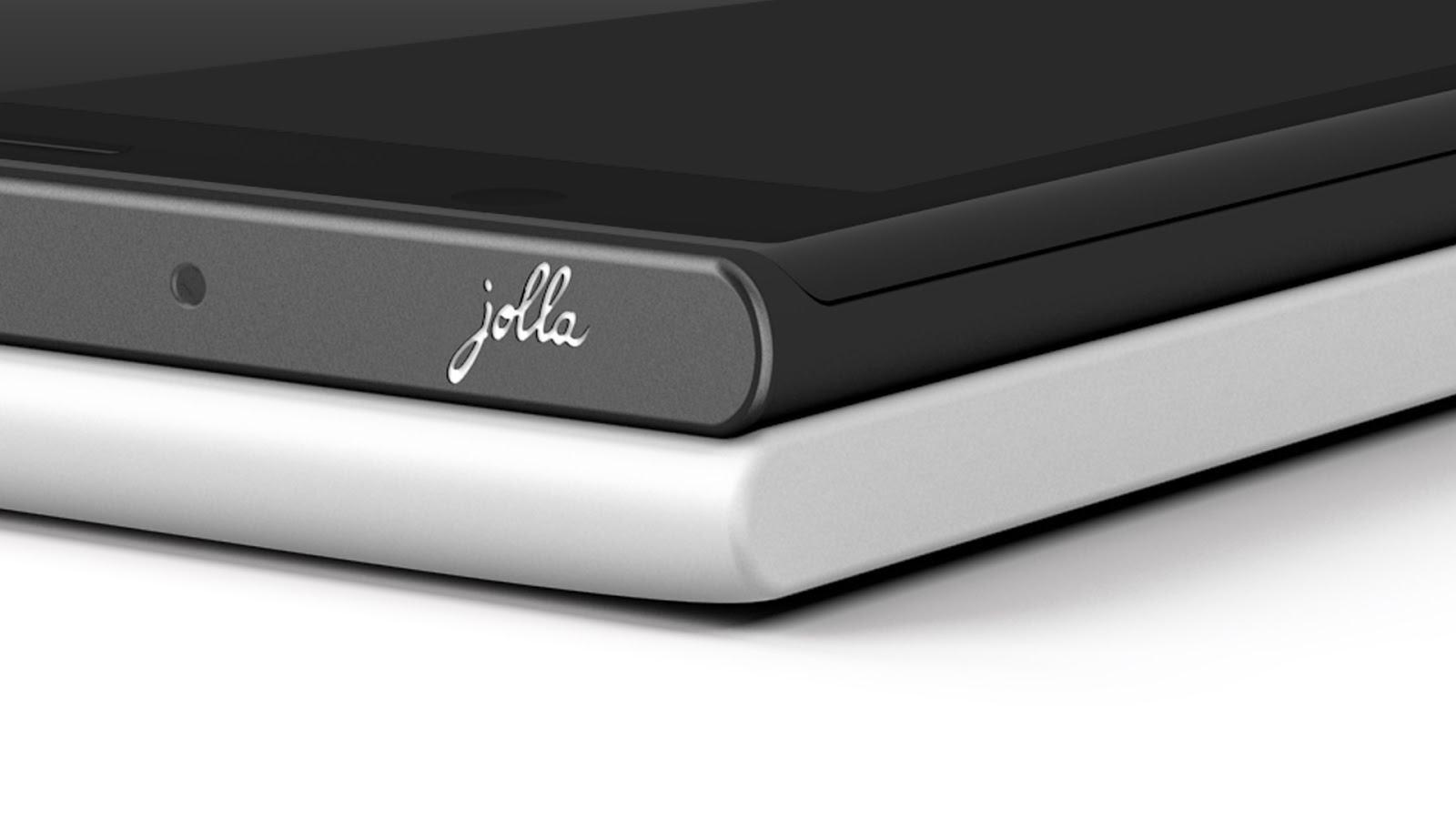 
Jolla has shared information about the upcoming Sailfish OS update to their app developers. Dots indicating prev/next content are about to change and setting up accounts should become more user friendly


What to expect from Jolla in the next Sailfish OS update?

Update 3, October 6, 2014: Jolla has been working hard for the next update, but it might take another while as they decided to release the important security updates in advance - as a hotfix for the current version "Tahkalampi". This should fix the recently discovered "shellshock" vulnerability, among with NSS and NSPR issues. Read more here at TJC

Update 2, September 30, 2014: Jolla has updated the TJC post, sharing that they still need a while before releasing the update due to some rough edges and testing the security updates. No new schedule was shared, but readings the comments, customers rather wait than use an unfinished release.

Update, September 12, 2014: Jolla has apologized for the update being still under some polishing, but it will be delivered during this month. Originally Jolla planned to release in in the beginning of September. The name of the next Saifish OS is Uitukka. For people who participated our name contest: Nobody guessed this, so the date and numbers will eventually reveal us the winners. Good luck for your guess!


Original post: Jolla has shared the following information in their public developer mailing list. Please note that these are intentions, not promised parts of the update, and the actual update might include more or less fixes and features than shared here. We are looking forward the next update to be released in the beginning of September.

We are back from a refreshing summer break and have some good things lined up. First and foremost, we are now quite positive about upgrading to Qt5.2 with the next OS update.

Major changes:
In addition, we hope to release the following features
As usual, this comes with a friendly disclaimer that it is an intent of the release content and not a promise.

We also noticed that signing up for a new Facebook account from a Jolla device is no longer possible. The drop-down selection for birthday does not work, hence making it impossible to complete the signing up process. We suspect that it is most likely due to changes from Facebook, nevertheless we'll continue to keep an eye on this issue.