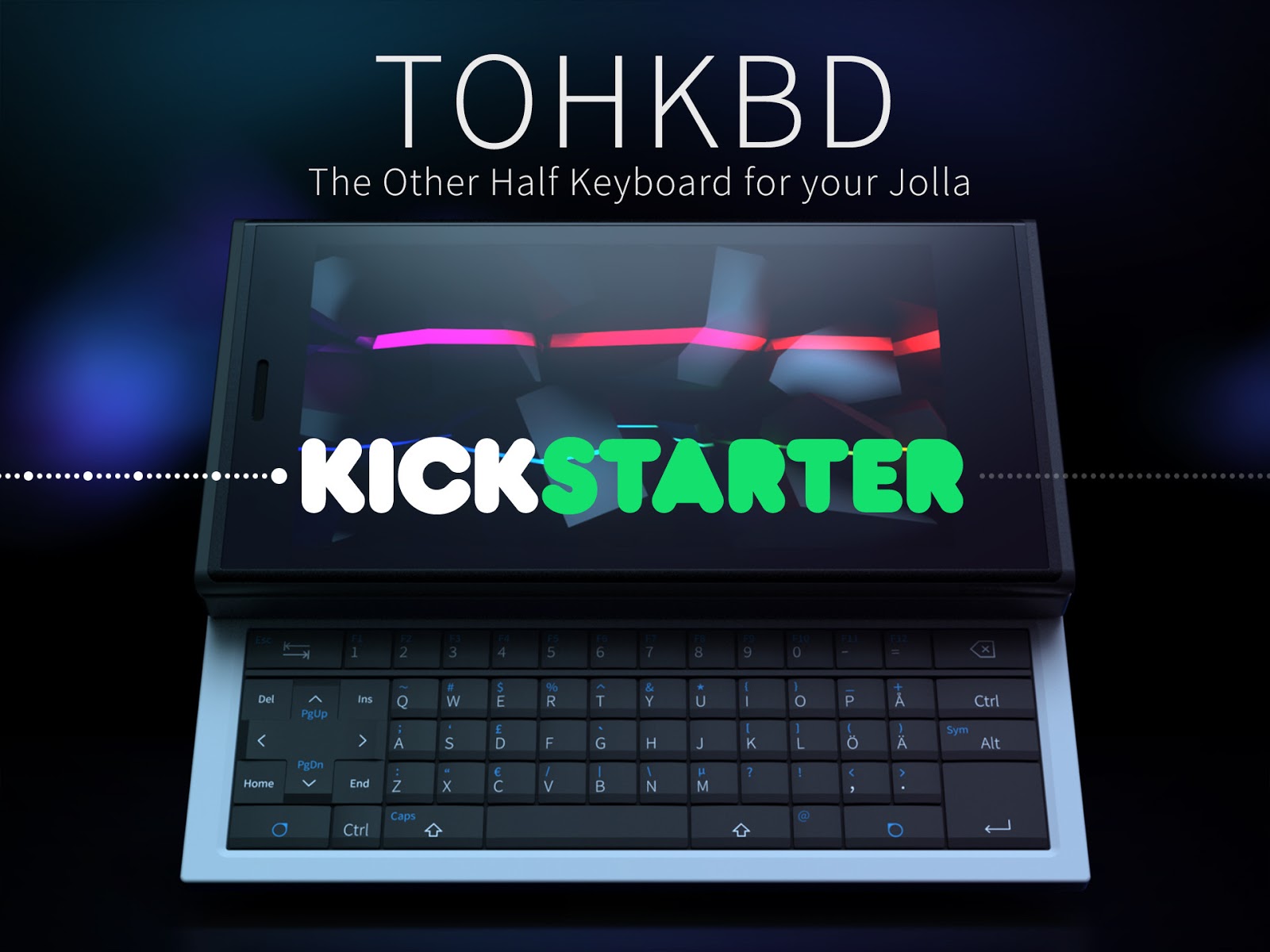 
Nokia N900 had this - and now it's going to be available on Finnish smartphone Jolla.

Project is soon live at kickstarter.com, announced by the designer Dirk van Leersum today. Follow up - by joining the project, you might be among the first ones to receive one. Price is speculated to be above 100€

Update: Project is launched at kickstarter

Update: Project reach the financing goal of 55 000 EUR in 7 hours. Backing up goes on, currently at 65 000 EUR. The project also reaches the most popular top10 at Kickstart.com, currently having the 8th position

This is a community you want to belong to! If you still need the phone, get a 100€ discount code contacting me or any other Jolla owner, and use the saved money into this unbeliavable keyboard project :)

Congrats to Dirk van Leersum, Andrew Zhilin and Kimmo Lindholm for getting this project started and financed! If you have a great idea in mind, son'd forget kickstarter.com


The project seems well prepared, according to Dirk pledges are starting from 100€, but for people willing to bet some more money on this, like 140€:

Get a fully assembled Jolla TOHKBD in your custom colours!

Dirk schedules the delivery goal to April 2015. He's about to push it through with Andrew Zhilin in just half years, if everything goes as planned. Of course, that's all up to the trust of customers - this will be a kickstarter project launch, not a product launch.

Also Jolla started to gather pre-orders and money half a year before their actual product was delivered to the market. Looking at that, the schedule seems ok. But the question is: Do you want this enough to join the party? You have few days to think about that before it goes live - maybe you're the first one? 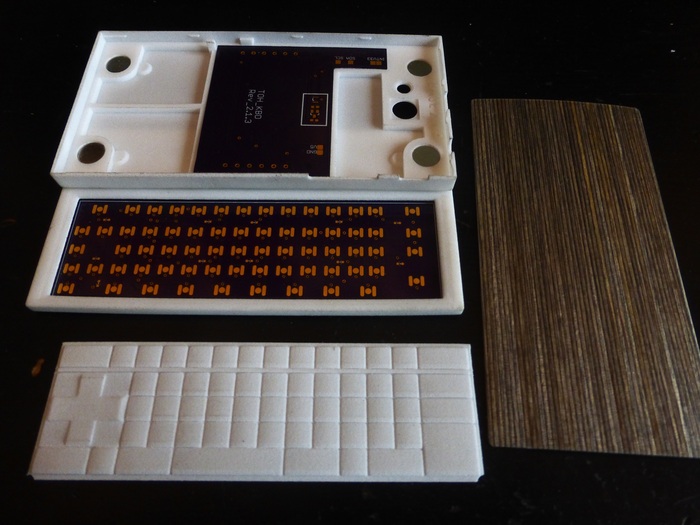 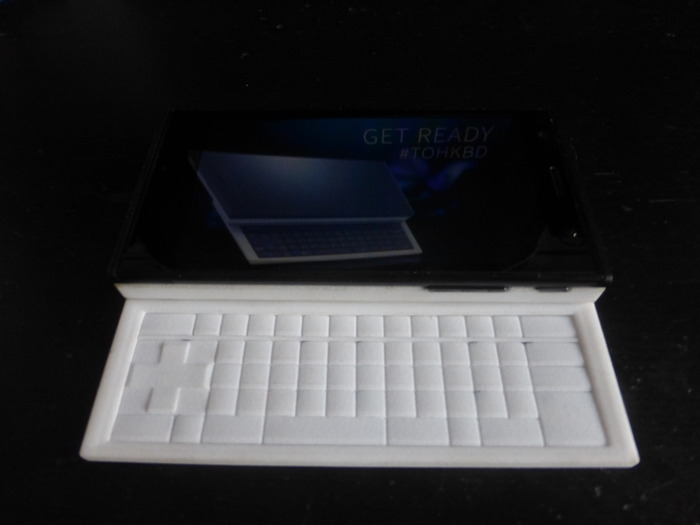 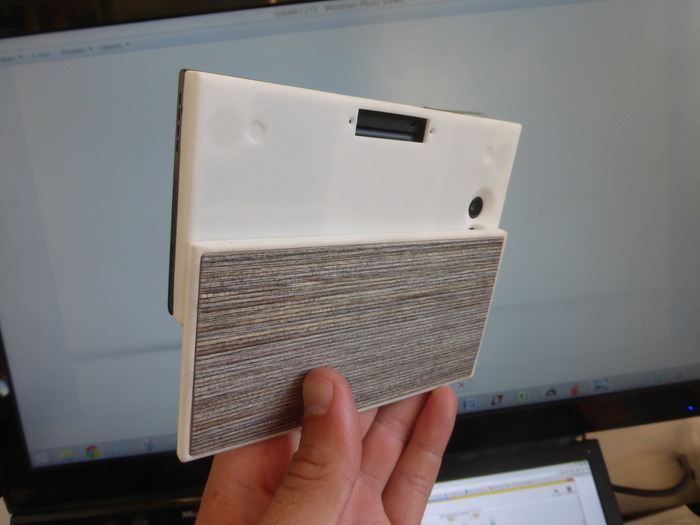 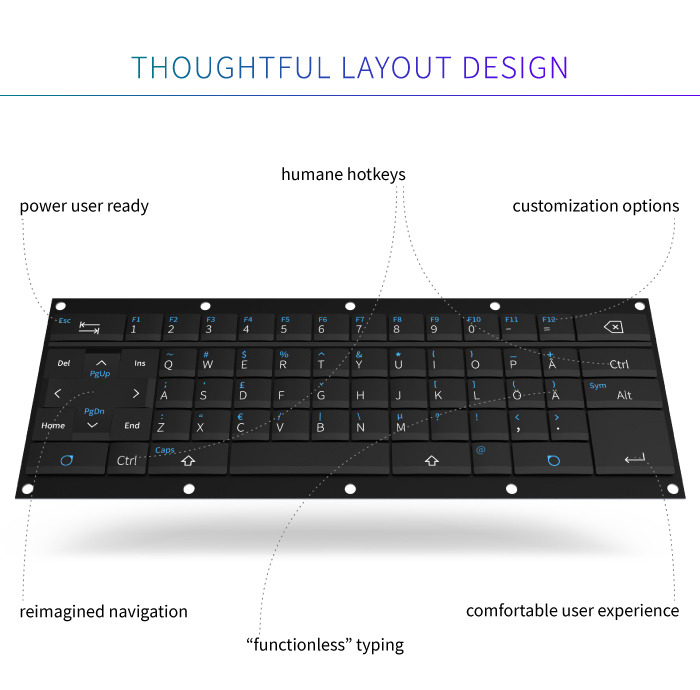 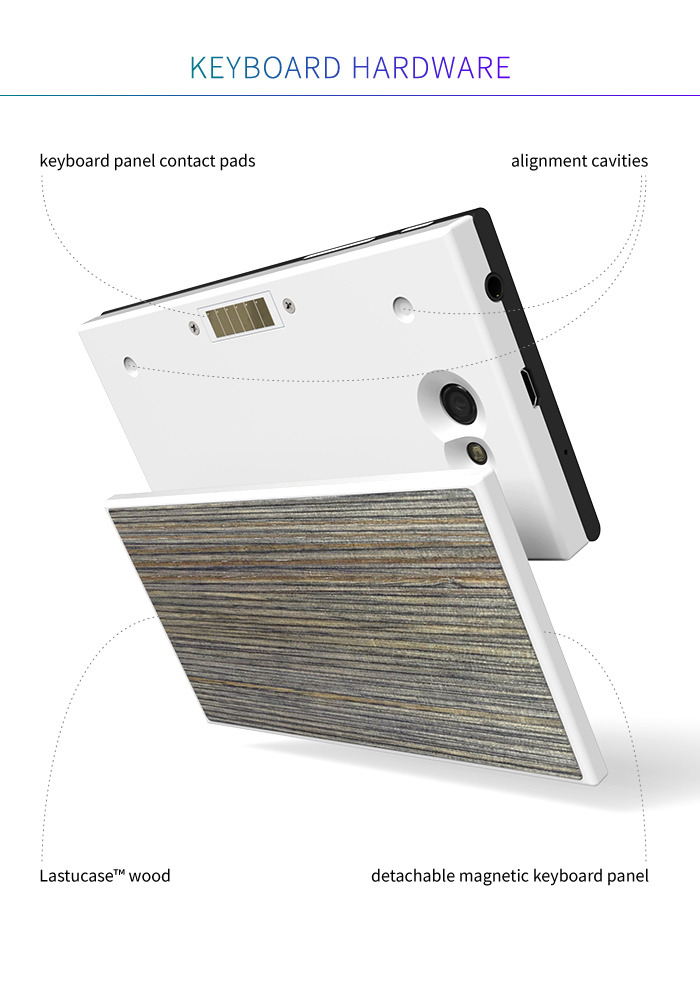 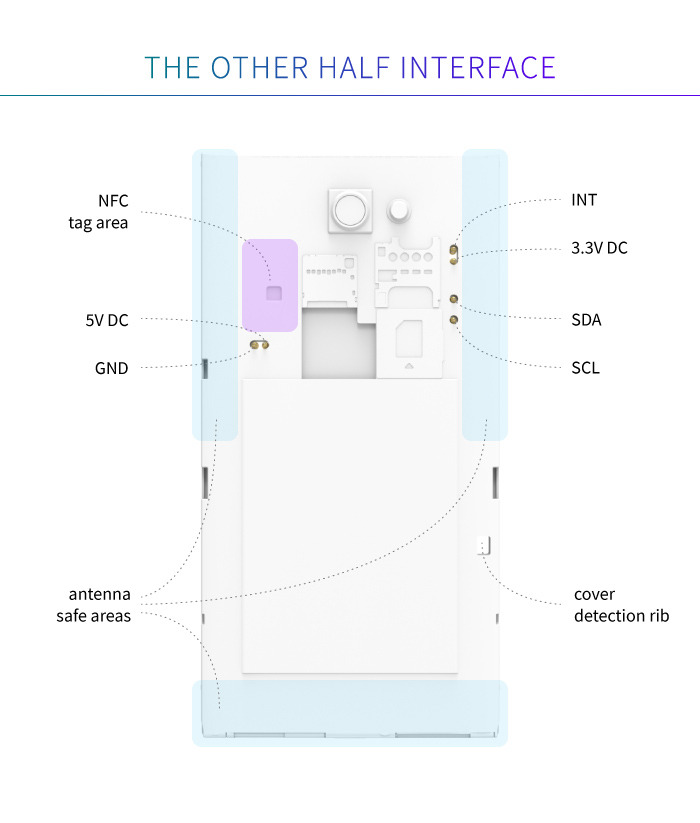 Contest - Win yourself a TOHOLED, smart cover with extra display