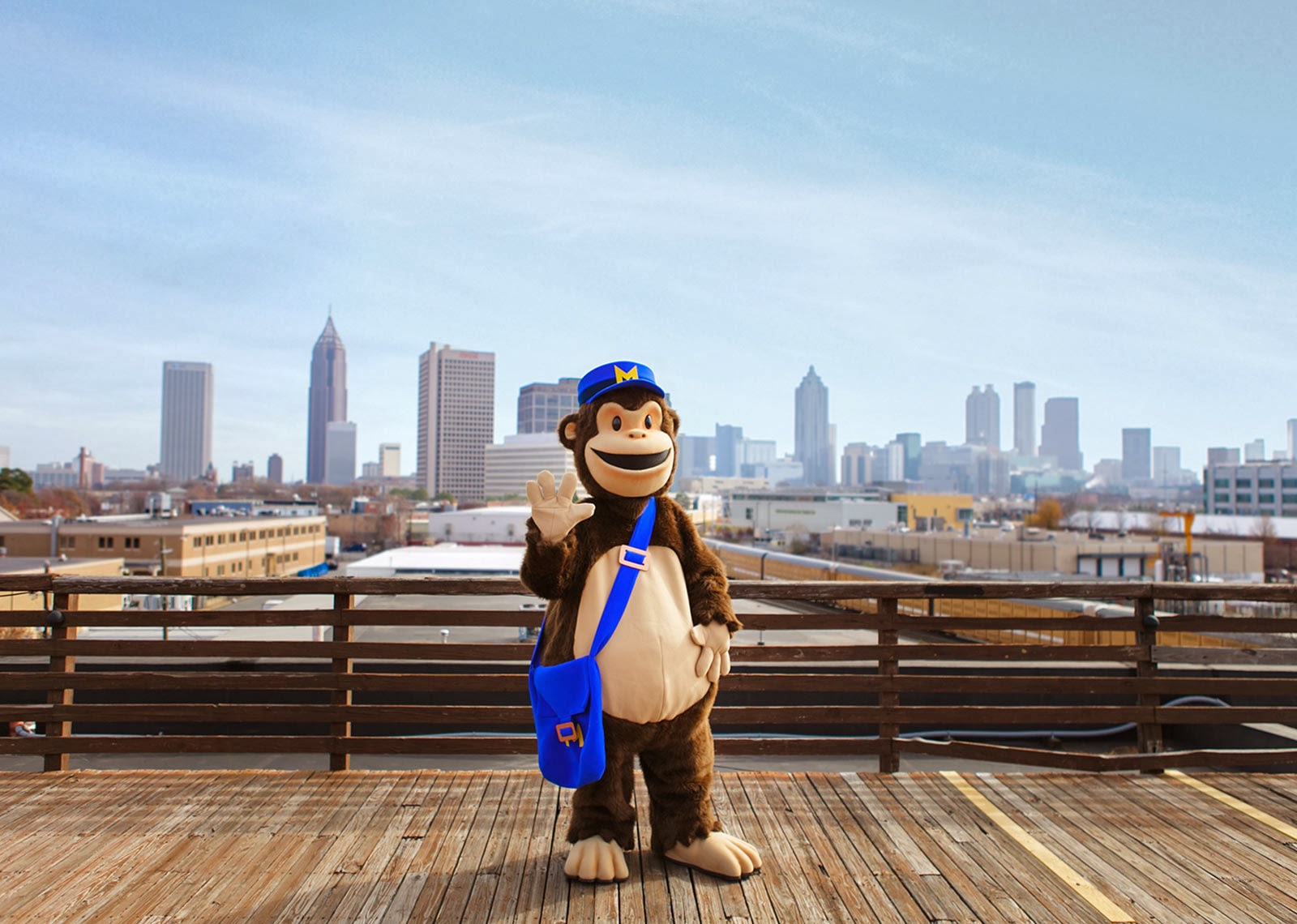 After some feedback Jolla is catching up in their openess in communication towards their 3rd party developers and customers.

Summer is coming fast and this is not as big update as Marc Dillon has promised to fall, using word "massive", but here's a nice pick from below: "Display each Android app in its own window in the home screen "

We will release another update (update8) in July before we take a break. ETA for the following update is end of August/beginning of September. Here is a quick summary of what we have planned for update8:

Disclaimer:  This is an intent of the release content  and not a promise. We will do our best to keep you informed on the changes since the planning.
Source: developer mailing list
Editor note: Please read the disclaimer - part of these planned fixes/features mentioned might be pushed to later system updates or be totally changed.
Tunnisteet: 1.0.8.x, Developers, SailfishOS update, Unofficial
Newer Post Older Post Home