[Editorial] Should I buy a Jolla phone 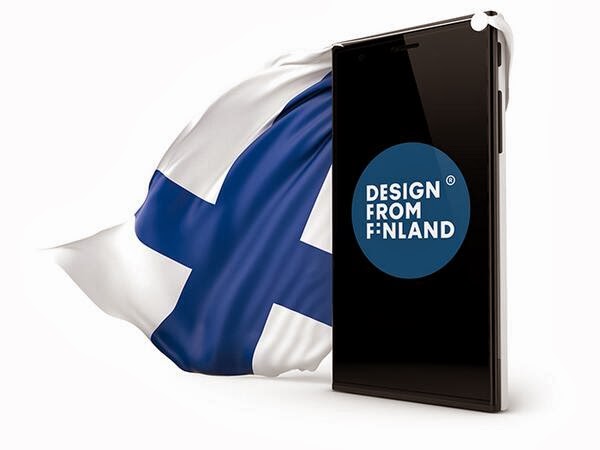 Jolla phone with Sailfish OS faces the markets. Is Jolla better than...

"Design from Finland" So what? It's produced in Asia anyway. Anyway, Finnish character have some true benefits. First, during Nokia's sunrise in the 20th century Finland invested a lot into IT education. After Nokia's mobile phone manufacturing was sold to Microsoft, Finland was left with a lot of skilled and experienced engineers looking for new challenges.


Share this post
We've seen this skill pushing through looking at the amount of updates and fixes which Jolla has already delivered: In seven months we've seen seven system updates and two hotfixes, each giving a bit more than expected adding value to the customer. Second, Finnish company is a wise buyer - they don't get the cheapest, they don't pay extra. Jolla has selected the minimum needed hardware and are getting every bit of it into full use with a power consumption wise Sailfish OS.

For free? No, hours are expensive in Finland, very expensive. Customers get their updates via internet without extra cost, but the cost is of course included into the price (currently 349€) of the phone. Looking at the price from the corporate point of view, it's not good - they'd love to get more to advance even faster with the development. The customer point of view isn't any better - there are phones with better hardware specs available with lower price. So where's the catch then?

Jolla's first batch of phones were not overpriced. Jolla trusted in their Meego background bringing enough of enthusiastic customers ready to pay 399€. Customers were worth of that trust, many of them giving money already nine months before the first phone was actually sold. But for now, Jolla has satisfied this customer group and needs to aim for the next group. Who would that be? Are you included? The next group isn't looking for a cheap phone - they are looking for a fully working, fast smartphone they can trust on in everyday use, hopefully having some nice features too. And zero bugs! At the same time the existing first group is looking for more open source, even more features, and they are prepared to deal with few bugs via the help of their great community (All my respect to the community, I must say they are exceptional). Oh, and the catch is the Sailfish OS, being unique, differing nicely from Android and iOS.

The catch, Sailfish OS, is quite interesting - from an objective point of view, what does a fisherman do with a fish they've never seen? Well, they either throw it back or try to find out if it can be cooked and is it any good. That's where the community jumps in - they are obviously Jolla's best marketing channel, and both Jolla and the community needs the new customers.

Jolla is now facing a crossing - it's hard to fulfill the needs of both two groups. Additionally, all the money goes to development slowing down the global advancing. You can see competitors using more money on marketing all the time. So they lowered the price just enough and delivered a superb update 7 in June 2014. In my opinion the phone got out of beta also in practice and there's now enough features to get the interest of the second wave of customers, hopefully including you. I'm saying you because as part of the first wave (enthusiastic) I'll eventually benefit if you buy the phone too.

Third group of customers is the one who doesn't want to pay too much. This is a huge group looking forward for a phone with the best hardware and the best features with the lowest price. I'd give an Android or AOSP phone for them at the moment, leaving them walking in the mainstream. Maybe Jolla shouldn't join the mainstream at all?

At the moment Jolla is still a bit expensive, and you still need to have a bit of trust on the development. In my experience I haven't paid any extra - I couldn't have had seven brand new phones with 399€. Each seven updates has delivered me a brand new phone, and I hope it goes on. Also, I feel like I'm beeing part of something. Just look at the activity of the community, and the help they are providing to each other:

Sailfish OS will eventually be seen on many other devices than Jolla phone. Jolla can also be seen as a presentation device just for the OS. Looking at it this way, an average hardware performing this well is an achievement.

While the software development of Sailfish OS is in the beginning, still waiting for the sunrise, each new feature means a few possible new bugs. Is it time to stop listening the feature requests from the community and make all the existing features bugfree? This might bring in the second customer group and their money, enabling development of great new features is the future.

App development should be given a higher priority. We've seen a lot of apps, but not those great ones yet. Developers needs a good documentation, fast support, fast access to the store and most importantly: A way to make money for their hours. Additionally, the apps developed by Jolla are looking for upgrades too, for example a long waited voice navigation.

Jolla's hardware isn't an issue - Jolla has managed to manufacture a fast enough smartphone for today's needs. There are better phones in the market, but there's no true need for a better hardware among people. There's only an "untrue" need, builded up by bigger brands and fed to people. Instead of a second, upgraded Jolla phone model, I'd like to see for example the I2C's potential in full use. Jolla, please provide your support for The Other Half developers, or make one great TOH yourself. The customers have already delivered their wishes and ideas on that. 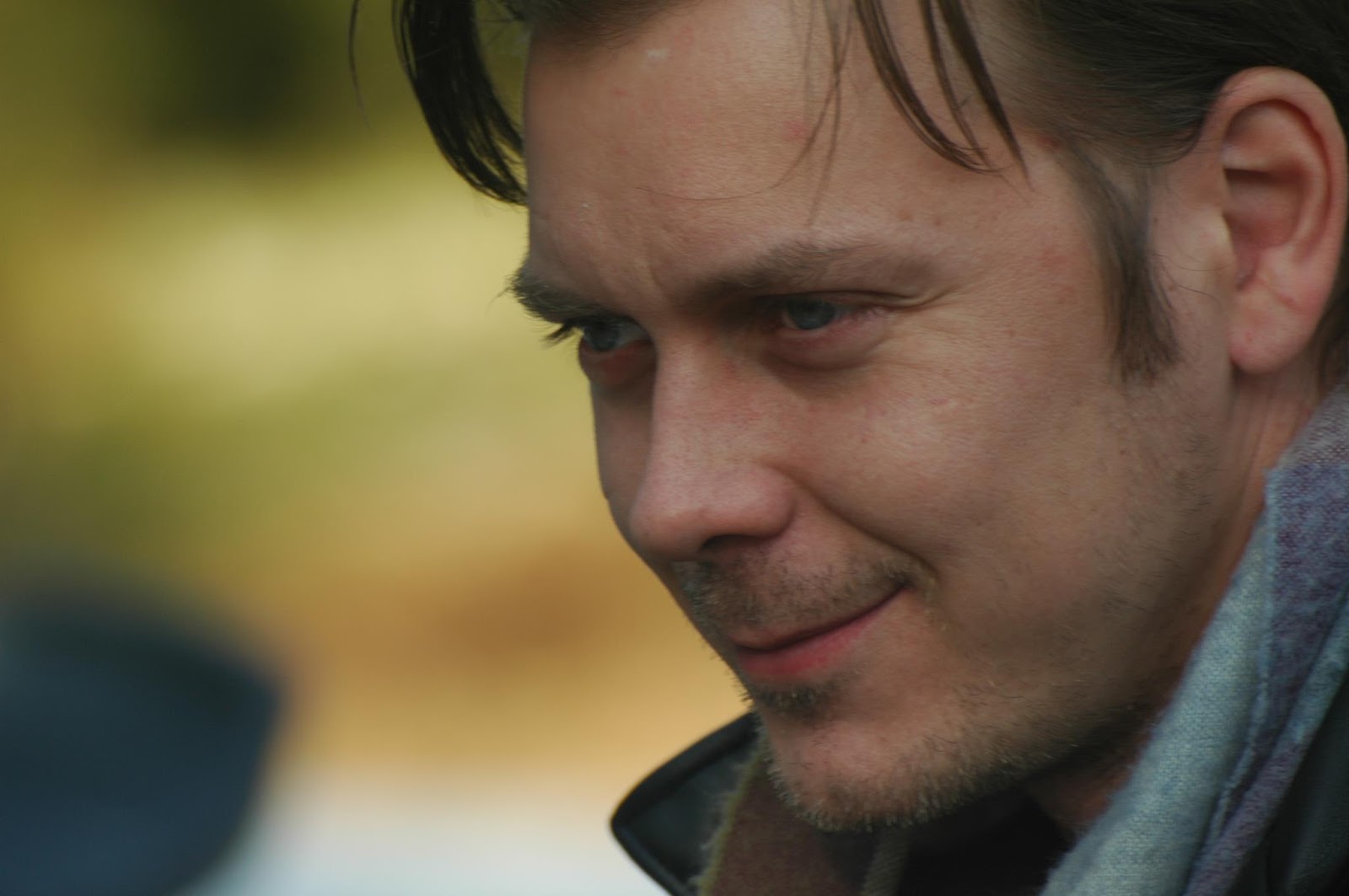 I'm Simo, author of this blog. After using and blogging about this phone for half a year I wrote this editorial. I kept it as a draft for a week and thought I'll never publish it, as personally I dislike reading editorials - usually they don't offer much of anything.

As this is my first one, I'd like to get all your bunches and kisses to find out if I'll ever write another one. In any case, you will not find too many of these. Once or twice a year maybe?
Tunnisteet: App development, Customers, Editorial, Jolla, mobile phone market, price, sailfishOS
Newer Post Older Post Home