Jolla combines the 6th & 7th system updates for Sailfish OS in the version "Saapunki". LTE/4G support is finally here, using fast 4G mobile networks. Navigation is still missing. WLAN N might cause occasional connectivity issues. Browser gets better with real tabs support (previously tabs were reloaded each time), but it's still far from perfect - e.g. copypaste from web pages is possible only from text field content. Sync with Google account is improved with 2-way-syncing for contacts.  Jolla has, again, delivered a nice update with a lot of visual and functional improvements and bug fixes - let's get into these:


Install: Settings > System > System Info > pulley menu, check for updates (WLAN recommended)
Note 1: OpenRepos repositories should be ok to leave as they are for this update
Note 2: If you're experiencing new kind of connectivity issues after installing, read this at TJC 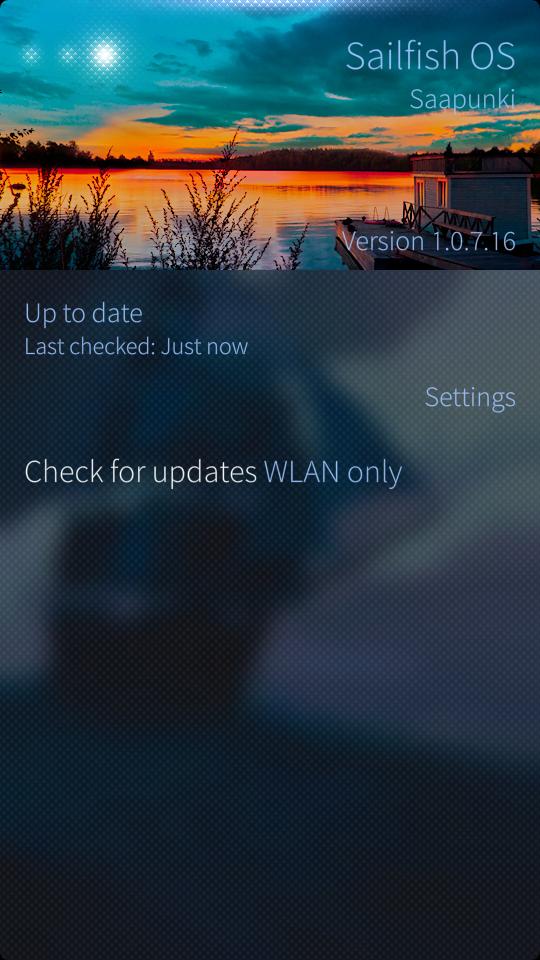 
Known issues not yet fixed on this release

Sailfish Saapunki (not Saimaa, but...)

Another update named by a lake. Saapunki is a rather big lake (2,5 km²) located near Kuusamo, Finland.

Jolla has stated that they are using lakes of Finland in naming updates of Sailfish OS. There are 187 888 lakes in Finland, including the small ones, so we might have more than few updates coming. Looking at the size of the Saapunki we could speculate that this is a big update, and I agree with that. Letter S didn't bring us to Sailfish Saimaa (biggest lake area in Finland), but I suppose we can be happy what the Sailors have brought us with this. Sails up!