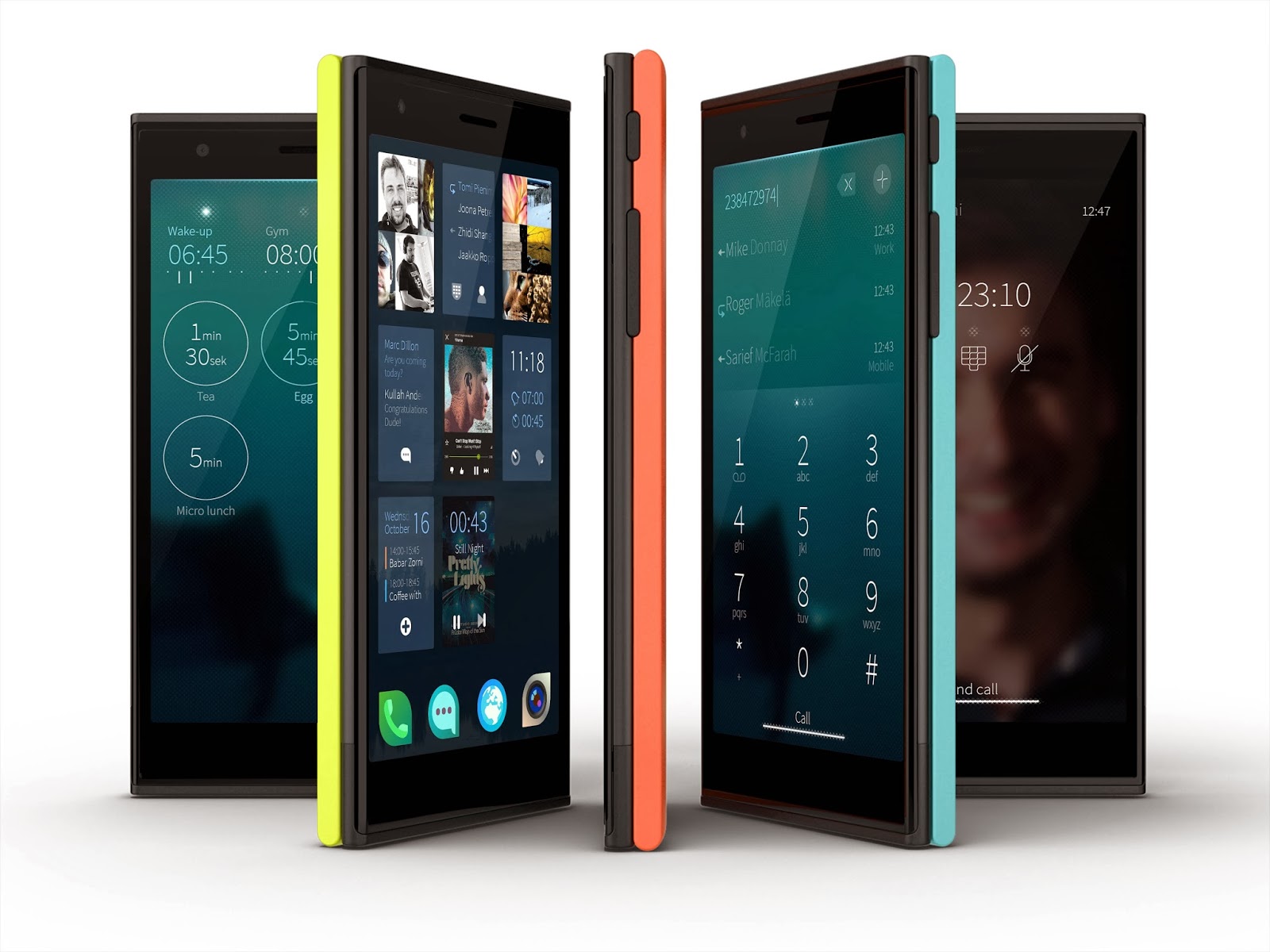 Verkkokauppa.com starts selling Jolla phones in Finland for a price of 389,90€

Image of the shopping site (translated to english by Google): 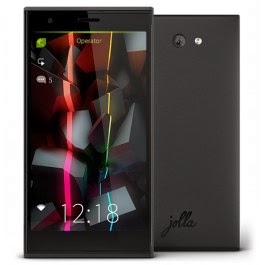 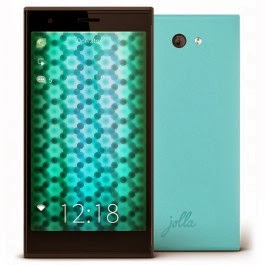 Until today, Jolla was sold in Finland exclusively by DNA Shops. Now verkkokauppa.com joins the competition with a slightly lower price. Verkkokauppa.com is already selling Jolla, and promises a delivery to Finland in 3-5 working days. Jolla is available with either black or white The Other Half, additional TOH's (see images) have a price tag of 29,90€

Unfortunately Verkkokauppa.com does not deliver abroad. However, Jolla is planning to start to sell phones in India by September 2014, and in Russia even before that, according to Antti Saarnio. Also China is planned for this year.

Jolla phone is also available in EU, Norway and Switzerland via Jolla's own webshop shop.jolla.com