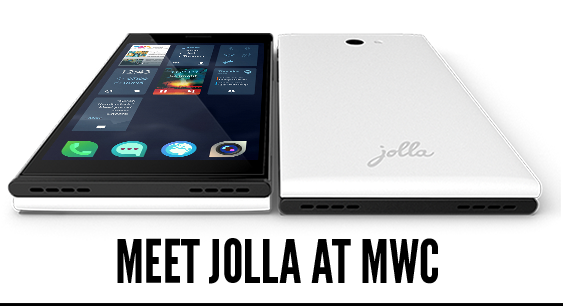 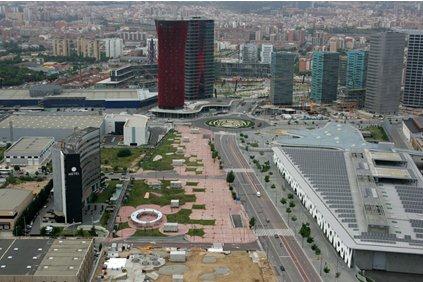 The Mobile World Congress 2014 will be held for the second time at the Fira Gran Via venue, a new, cutting-edge exhibition and conference facility which provides greater space and flexibility. The venue is located in   L'Hospitalet de Llobregat, 10 km from the airport. 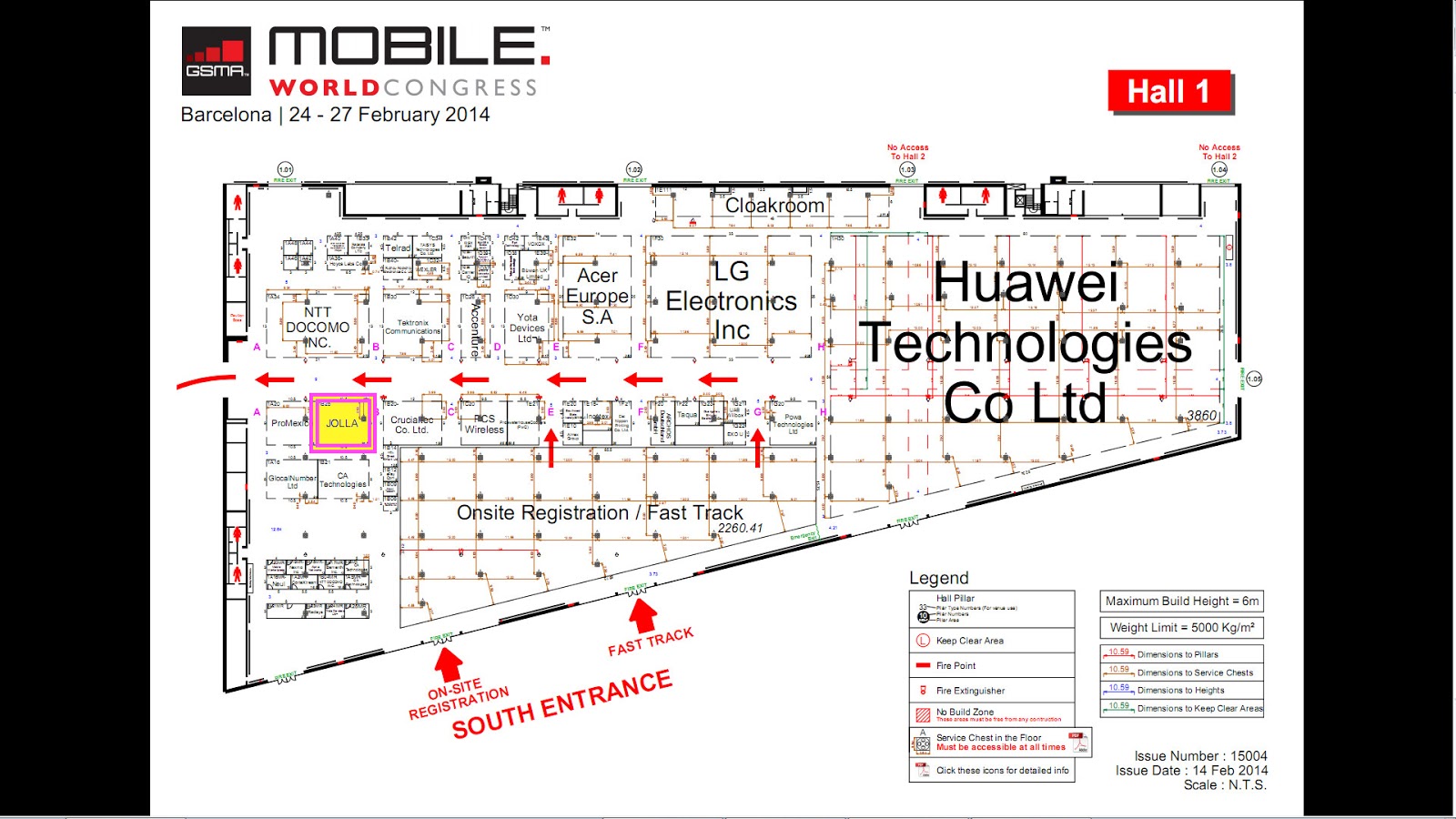 What to expect from Jolla?

In the last year Jolla was also present, but instead of a stand they had a smaller congress room. According to Jolla's CEO Tomi Pienimäki participating is a big investment. He has also confirmed that we are not going to see another phone model yet, but another model is in Jolla's plans, probably revealed earliest at 2015. Instead of a new phone, huge improvements are expected to be revealed to the Sailsfish Operating System.

New features and bug fixes are vital to Jolla. According to Jolla's Chairman of the Board Antti Saarnio, Jolla phone is currently been very well received among pioneer customers, but the product still needs to finish in order to be the product of all the people. This should be done within a few months, Saarnio promises. 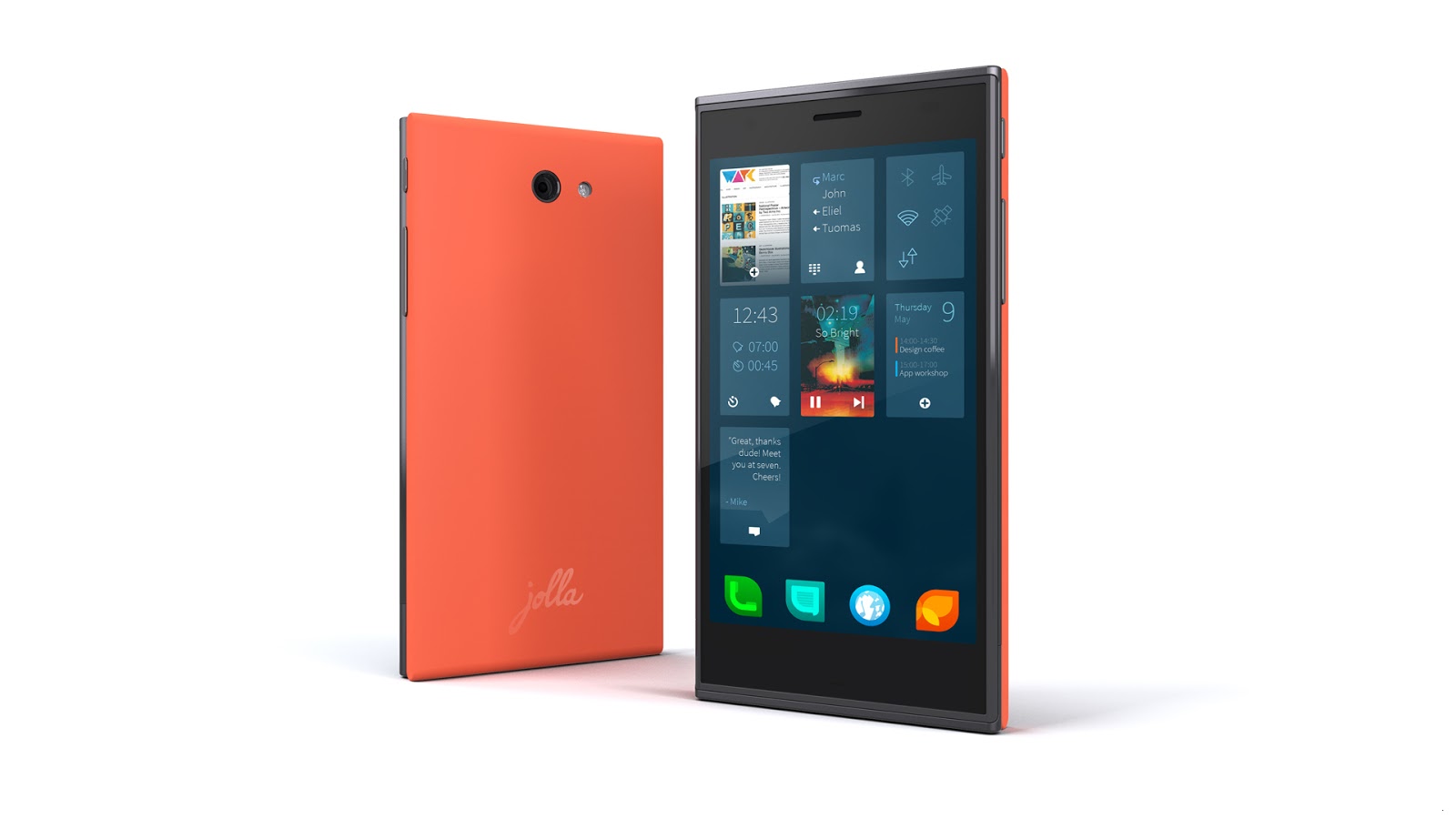 Also the fourth "The Other Half" will be revealed during the happening. Backcover color "Poppy Red" is familiar to the 1st stage pre-order customers, who received their Jolla's already with this color, added with an exclusive text "The First One". Also the ambience backgournd is different - in this new TOH there's twisted stribes.

Nokia is currently using Windows in their phones, but it's confirmed that they will reveal their first Android phone during MWC2014. This model will probably not be the only Android Phone by Nokia, according to Wall Street Journal (article 10-Feb-2014).

Is it possible that we'll see a Sailfish Nokia one day? "We are supposed to provide the operating system [Sailfish OS] to others, also to the big operators in the sector", Antti Saarnio says.