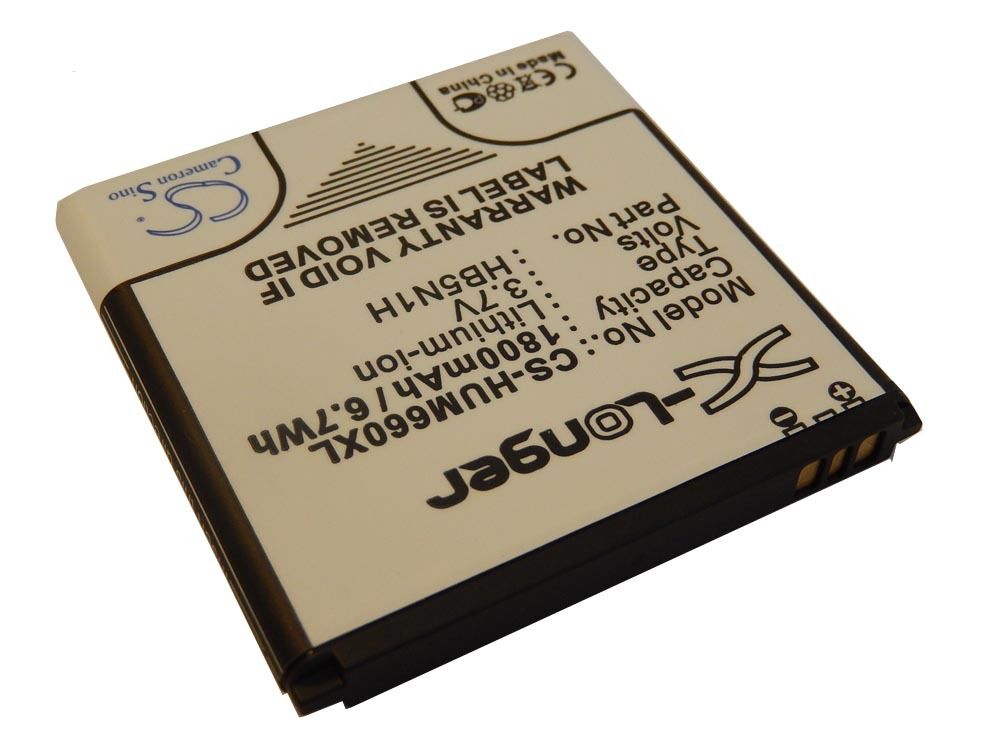 Not by Jolla, but it works


UPDATE, Warning posted by Jolla employee on Feb19, 2015: "Using non Jolla battery voids the warranty and may damage your phone! Also this is not a high voltage battery and using it inside Jolla phone can be dangerous!"

Jolla is still not offering spare batteries for their customers in Europe, even that they still market the phone with spec "user-replaceable battery". Meanwhile, their channel partner in China seems to be providing spare batteries as Hong Kong import products, at least according to this page at Taobao online shop:

Last time spare batteries were seen on December 9th, 2014 at Jolla Shop for customers in EU, Norway and Switzerland. The small batch lasted for one hour before it was sold out.

Lack of batteries has lead to a situation on which customers are trying their own DIY solutions with different batteries, like one described below. Jolla has clearly warned their customers about the dangers, but they have not shared which of the alternatives might be compatible with Jolla phone. Situation is odd, as it seems that these spare parts would have a market. Batteries have been requested several times on Jolla's community portal TJC:

After a long while, lot's of requests and a couple of DIY solutions like the one below, Jolla has finally answered to the battery question at together.jolla.com

They warn about possibility to damage your device and voiding the warranty using batteries not designed for the phone - understandable. At the same post, Jolla shares that a limited batch of Jolla batteries is arriving, and will be available at Jolla Shop. There's no schedule given for this:


Some good news here too: we will have a limited batch of spare batteries coming on sale to the Jolla Online Shop very soon. We will announce the availability first to you, TJC Community members, before promoting them elsewhere. It's not a big batch, so you will have to react quickly if you want one. We unfortunately do not have further information on later availability at this stage, but we will keep you posted

By the quote, Jolla seems to have such a limited batch that they will not promote the availability elsewhere in the beginning. I'll go by that wish and will not share the availability here in this blog - so I advice to follow TJC closely in the becoming days if you desperately need one. I hope there are enough for those who do, trying to grap one myself as well.

Well, the batch might be limited, but at least some are finally arriving - that's nice!

Kamen Dokov was either smart or lucky or both - however, he found out that battery fitting into Huawei Ascend G330 fits into Jolla

OEM replacement version (in the cover image) is available in eBay for just 10 pounds. This one has 1800mAh and it's usable on Jolla phone - only too short. Video test of the 1500mAh battery:

The battery fits almost in width, connectors are placed similar to Jolla's own battery. Close, close enough to work, but not a perfect solution yet. Looking forward for other options - especially the one wished to be available at Jolla Shop


HB5N1H seen on the video

If you want to try your luck with other manufacturers, check that the spare battery is compatible with code HB5N1H. And yes, this post was also to make you vote for a better option: Vote up here!

Kamen run csd-tests on Jolla with the Huawei battery, and the results in all battery tests was a pass. What we have on the video is a 100% functional spare battery. Nice finding! 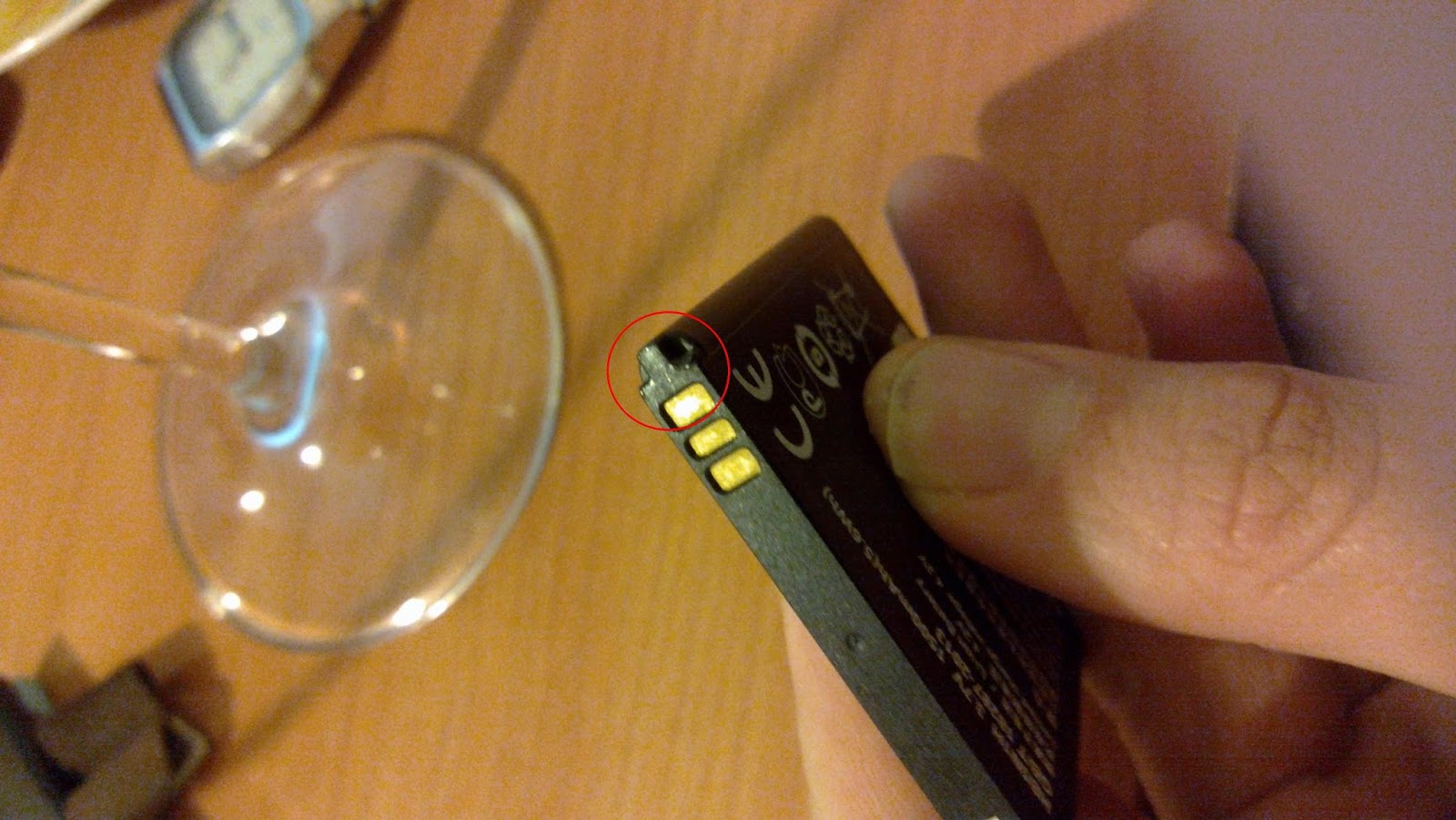 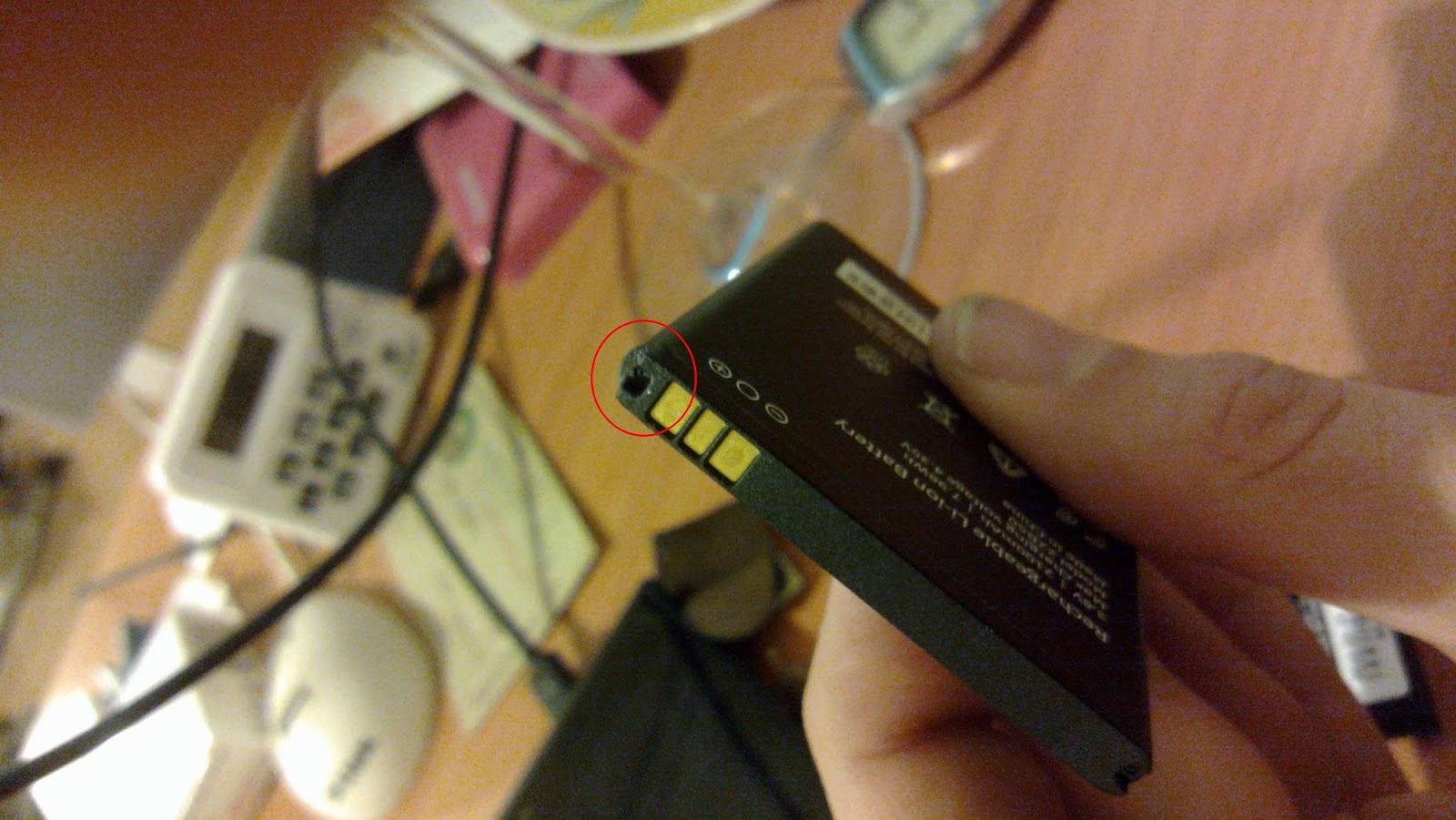 But now, who finds a longer one? (63mm is optimal)

Thanks for the tests Kamen! Sail on!