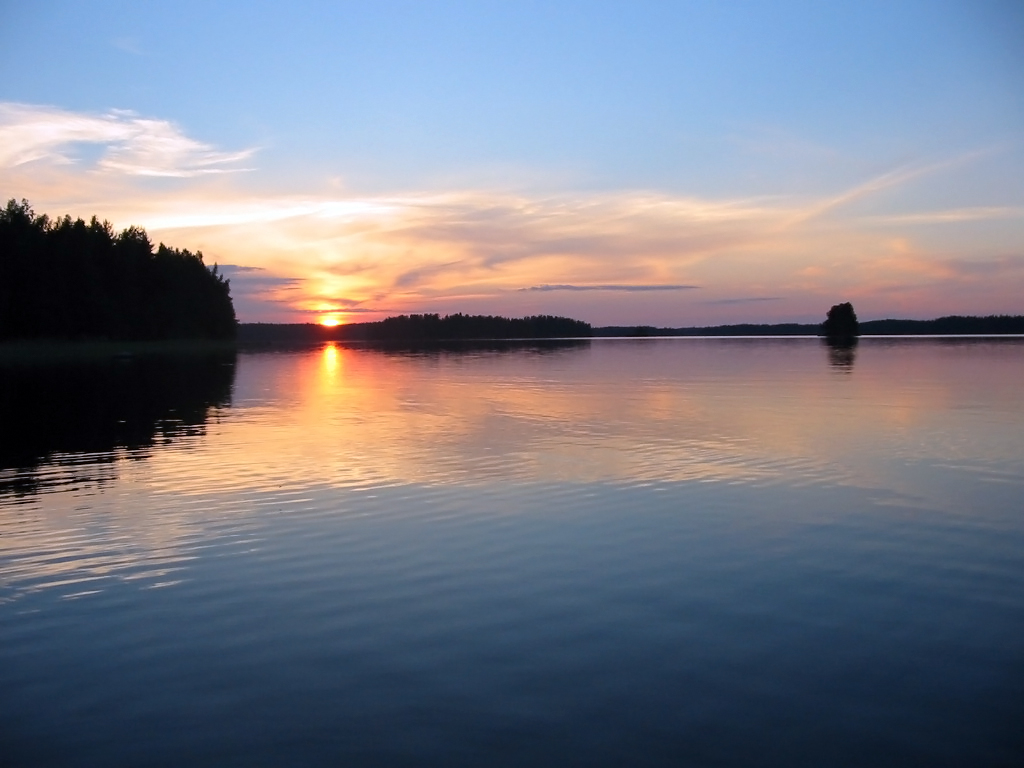 System update for Jolla phone, first info of update 10. What to expect?


Jolla is planning to release Sailfish OS update 10 during November, bringing us for example a long waited answer for accidental phone calls. Proximity sensor must be revealed before the phone responses to touch - and if it's not working for some reason, quickly triple pressing the power button is a new workaround. What's more:

Jolla has shared that this update is delayed. They are working hard to bring it to the customers by Christmas, but further delays are more than probable

In the worst case this means that the gap between regular updates might be as long as almost 6 months - 1.0.8 was released on July 19th, and if we don't count the opt-in update, shared for developers / early adopters, the next one might be released as late as on January 2015. Read this post at together.jolla.com for more information

In the best case, we'll receive the update within couple of weeks - but I'm expecting we'll have new information on this within a week.  Let's be patient, a polished update is always better than one pushed out too early.


Our latest giveaway: I've already asked if Jolla could provide the name of the update in advance for us to be able to deliver the price for Christmas - I got an answer, we'll have Sailfish OS Vaarainjärvi.

However, this time we have three persons who have guessed that right in the name guessing contest, so the winner can't be announced before we have the release numbers as well. Good luck for those three, and good luck for all the others on the next round!

This upcoming update includes all the features of the opt-in update 9, and at least, but not necessarily, the following (meaning that these is planned). Join discussing these updates at TJC, Hot questions of the month. Quoted from Sailfish OS developer mailing list:

Here is a quick summary of our plans for this month. Our current focus is towards enabling update10 to be a stable OS update, therefore ironing out issues related to memory handling is the utmost priority right now. In addition to that, we expect to release the following improvements:


Apart from finalizing update10, we will start the following activities: