Satellite and night view for Maps, new dotting visuals for the user interface, a lot of bug fixes (248). This update is an opt-in, meaning that your phone will not notify about it unless you ask

Updates: Hotfix 1.1.0.39 available. 2 out of 3 users recommend this update. My experience after a week of use:

Update: According to this poll at TJC, 2 out of 3 Jolla owners recommend this update. This is an opt-in update, to receive it on your phone, read the instructions below. I've also updated this whole post, as promised, after one week experience of using this version.

Jolla has, once again, delivered us a great update, this time one month late from the original schedule. Sailfish OS Uitukka 1.1.0.38 was released October 22, 2014 as an opt-in update, followed by hotfix 1.1.0.39 two days later. Reasons for the delay are related to huge Qt 5.2 update, which has been more problematic to Jolla than they thought, and is actually still causing some issues.

This is why Jolla, at this time, suggests you to consider if you really want this update (read the full changelog, linked below). It might have a negative impact to your user experience in situations when your phone runs low on memory. My first impression (personal opinion): Not recommended unless you're a developer or at least familiar with some Linux commands (cleaning cache, balancing the file system etc...)

Updated after a week of use: Experiencing a few "Not responding" messages and some lags, I do not recommend this update for users who have thousands of contacts or almost full storage. In other cases, go ahead! There's a huge amount of bug fixes - Jolla lists 248 of them in the official release notes.

In overall, the phone's STABILITY seems to be great, but it RESPONSES slower on some apps in heavy multitasking. Rebooting, and giving the phone some time after boot to get all the start up processes cool down, have a positive effect if you experience this. Some apps might launch slower in their first launch, but they'll start in decent time on the latter launches. Avoiding heavy multitasking also helps, IF you experience lags (not all users do)


Inquire the update: Send email to update9-opt-in@jolla.com from the same email address which is linked to your Jolla account. Topic and content doesn't matter, just the sending email address - but before doing that, I recommend to read the full release notes carefully

Install: You should get a notification of the available update in 20 minutes after you have sent the email. If not, try Settings > System > Sailfish OS updates > pulley menu, check for updates (WLAN recommended).

Note: Make sure have enough of battery charge, or keep the charger connected during the update process. Also, I recommend to keep at least 2,5Gb of free storage on your phone all the time.

Top10 picks from the update - full changelog at TJC 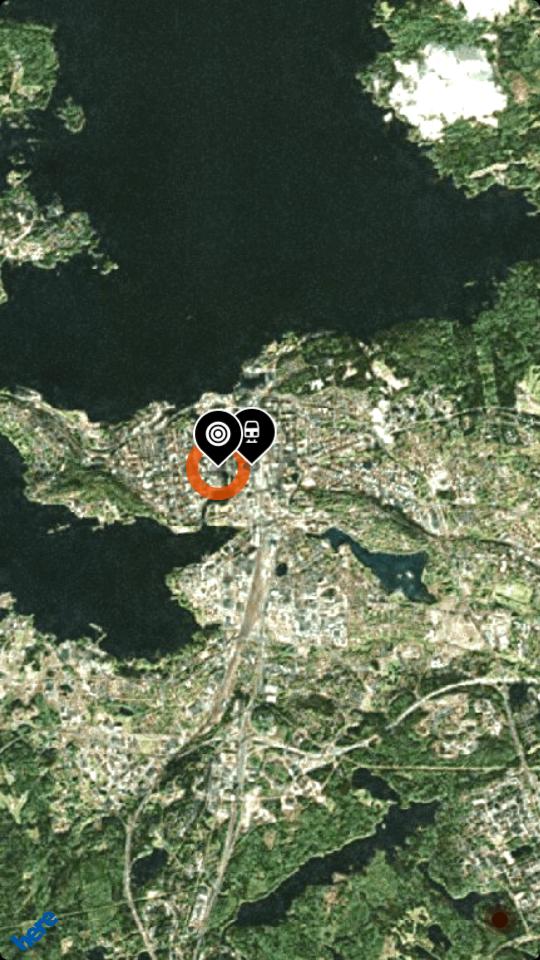 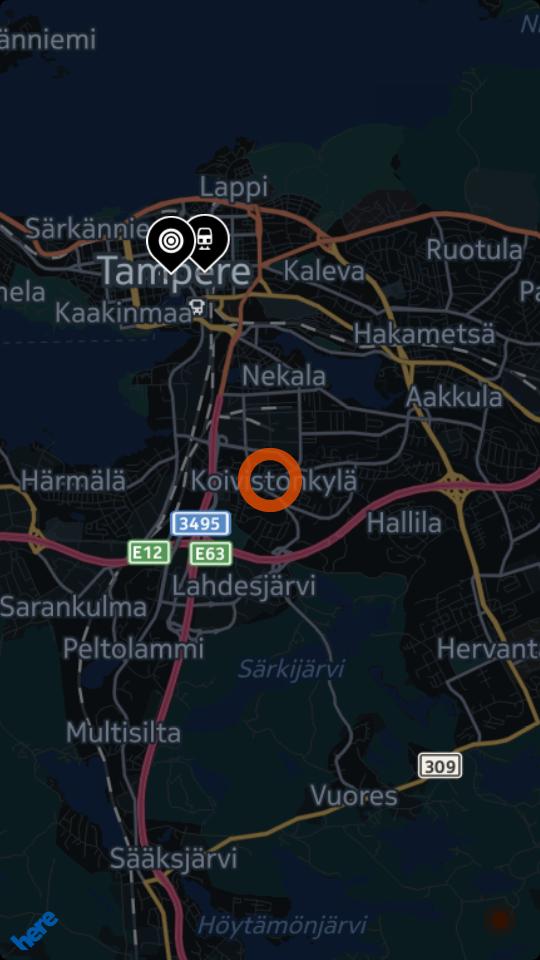 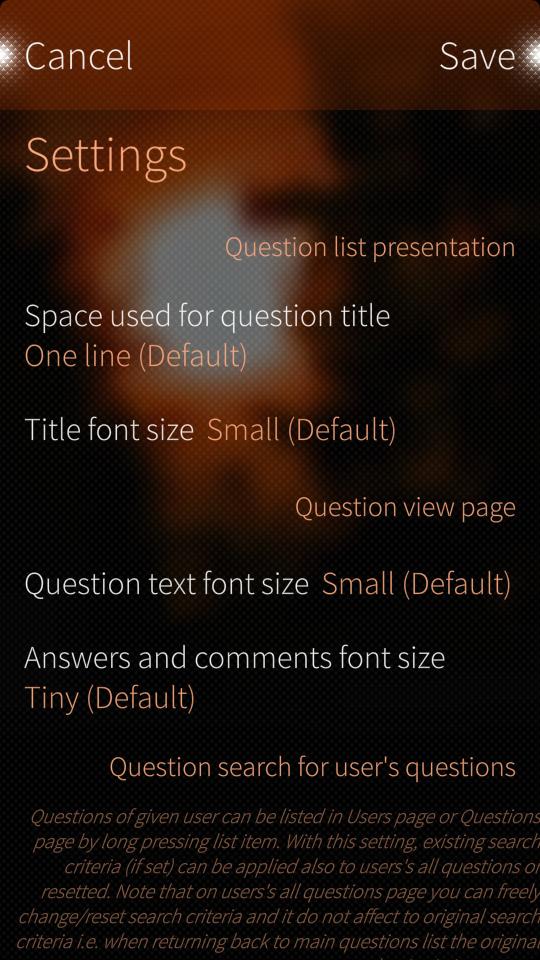 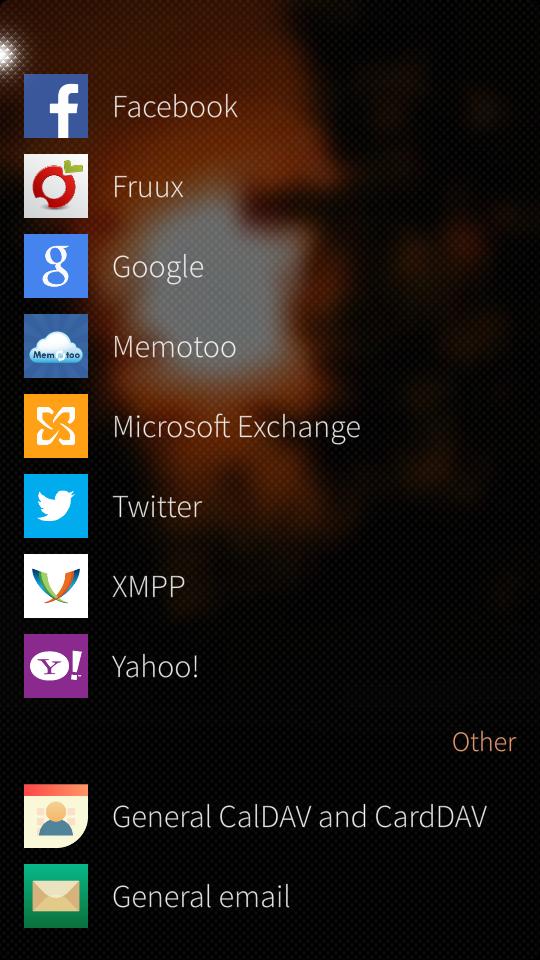 We've kept you up to date with these Finnish lakes Jolla is using in their release naming. Uitukka is another smaller lake (1,77 ha) located near Leppävirta, Finland. The surrounding countryside is famous for tasty strawberries and very beautiful lake nature. Also the previous update Tahkalampi is a name of the lake in this same area, suggesting that Jolla Sailors might love strawberries?

There are 187 888 lakes in Finland, including the small ones, so we might have more than a few updates coming up. Looking at the size of Uitukka we could speculate that this is a small update, fitting nicely the time after the Sailors summer vacations. Well, visually this actually seems like smaller update, but there might be quite a few lines of code under the surface.

Correction to the map: Uitukka is only the southernmost part of this bigger lake Särkilahti (name dislocated). Also, there's another lake with the same name and similar size located further east. Well, sails up on each lake!