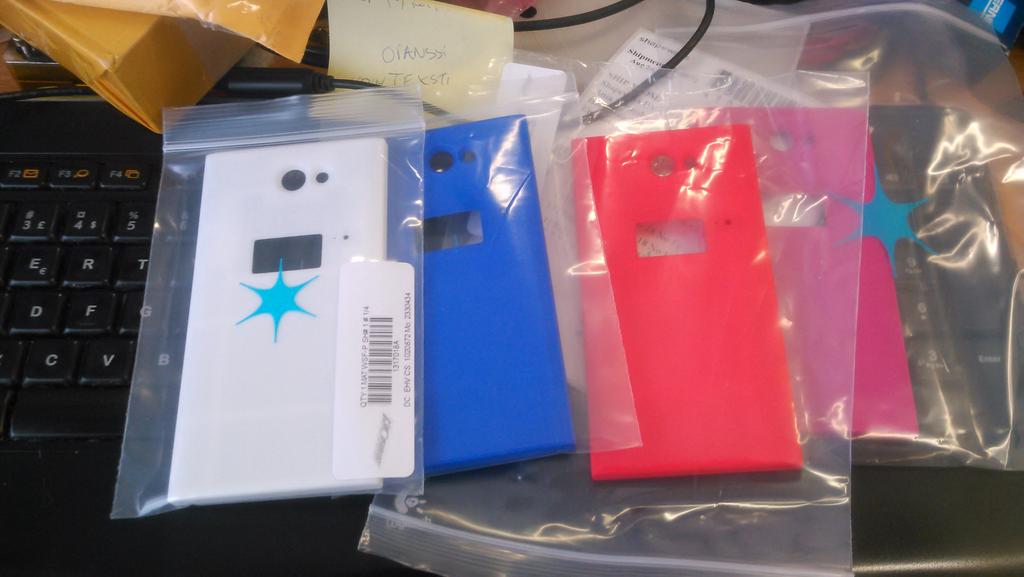 This time we're sharing one of these TOHOLED's by Kimmo Lindholm as the prize. Good luck for your guess!

There were also some guesses on Twitter, and we got all together 103 guesses for this round. The correct answer would have been
Sailfish OS 1.1.1.26 Vaarainjärvi, release date 18.12.2014 (post of the update)

The fact that 3 persons guessed the correct name of the update, from the long list of lakes in Finland, makes us all wonder if there really is a pattern for how the name is selected... If so, I hope many of you will find that pattern for the next round :) But let's remember, even if there was one, it might always change...

The winner has been contacted and we'll do our best with Kimmoli to deliver the giveaway already for Christmas. Congratulations Mattias, and the best of luck for everybody for the next round! Thanks for participating!

Round 3 coming up later, but in the meanwhile: Jolla Users has just started another giveaway - maybe check it out. Merry Christmas!

Best of luck, this giveaway is waiting for delivery: 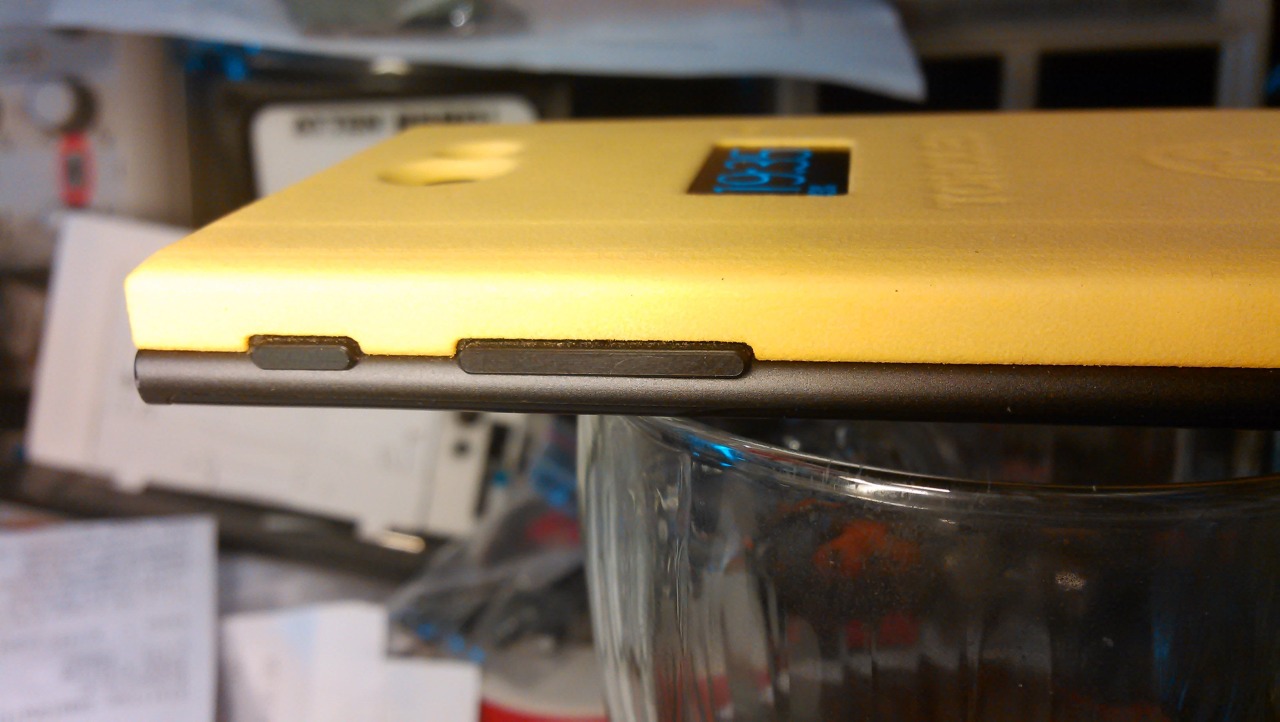 TOHOLED is a smart cover for Jolla phone. It has a low energy OLED display, it uses I2C connection port to communicate with Jolla's Sailfish OS, and it comes with an app enabling controlling this extra display. One of the best Other Half builds so far, designed by Finnish community member Kimmo Lindholm. Thanks for this prize Kimmo!

UPDATE: If this prize doesn't fit for you as you haven't got the phone to attach it to, you can always givewawa it to someone. Or then you need a givewawa phone yourself - there's one available, shared by Carol Chen, lovely community bunny of Jolla!


List of all contests with Jolla related prizes
Get a 100€ discount for your Jolla phone purchase
Contest round 1 - the winning guesses
Contest round 1 - August 2014
Tunnisteet: Contest, giveaway, Jolla, Prize, sailfish OS, update, win