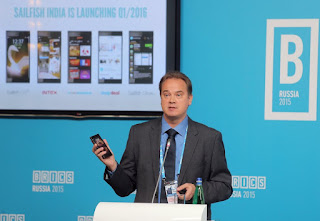 
"The product is coming in the month of December / January." 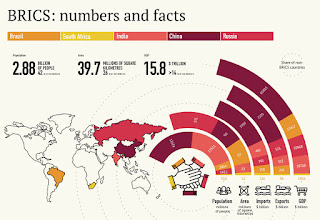 Earlier on June 2015 Jolla's mobile operating system Sailfish OS was selected in Russia over Tizen by Samsung as an alternative operating system in Russia's goal towards reducing the share of big companies software, like Android by Google or iOS by Apple, in use in Russia


One part of the event, BRICS meeting of communications ministers, takes place on Oct 22-23, 2015 in Moscow, Russia. On the first day, Antti Saarnio took part in the meeting. 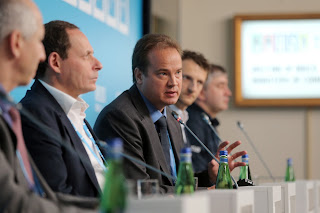 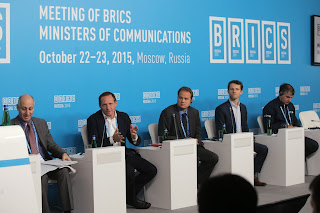 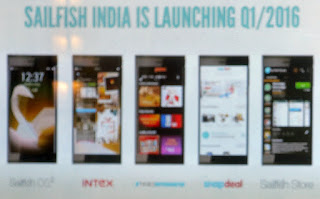 Success of Sailfish India co-operation might play a huge role as a proof of concept in Jolla's expanding to other markets. The idea of offering Sailfish OS user experience tuned up with local partners seems great, but when there are a lot of parties involved, there are lot of both opportunities and risks. One visible concept of such partnership will be "Partner Space" implemented into key position in the user interface, filled with content provided by local partners.