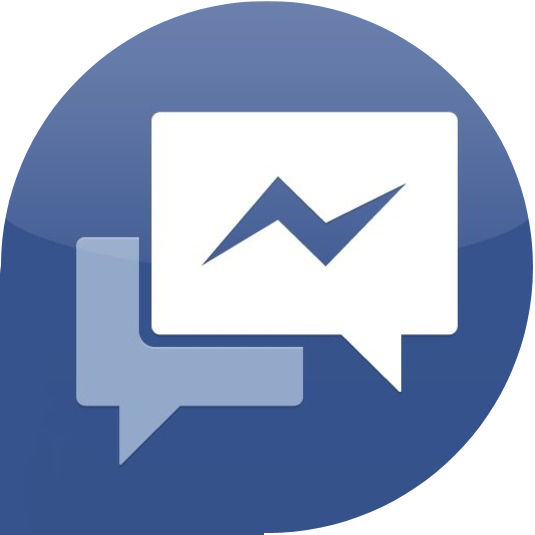 We were a bit afraid that the FB Chat feature won't be available after the next update. Well, Jolla had a word with FB Devs, and they came to an agreement pretty fast - Chat On Sailors!

This is still a beta version, but it has passed the harbour QA in extra speed. Facebook team shared that the development was started right on the next day after Jolla contacted them about missing chat feature for XMPP Client in Facebook API version 2.

Jolla didn't share if they paid Facebook for this app, but they did shared that it was developed together with Facebook devs and Sailfish OS devs. Coderus was also asked to join the effort at some point, but he didn't want to join a closed source project.

App works pretty much like on windows phones - It's a facebook messenger, enabling chat with your FB friends, including group chats. The user interface is tuned up for Sailfish OS gestures, enabling nice usability with one thumb only. However, It's at this point missing a landscaper support.

Visit Jolla Store on your phone and use the search with word "Facebook" if you want this one. But please note: Until end of April, if you haven't updated to Sailfish OS 1.1.4 Äijänpäivänjärvi, you are still able to chat via Jolla's Messages app too.

Thanks for this Sailors at Jolla and Facebook Developers