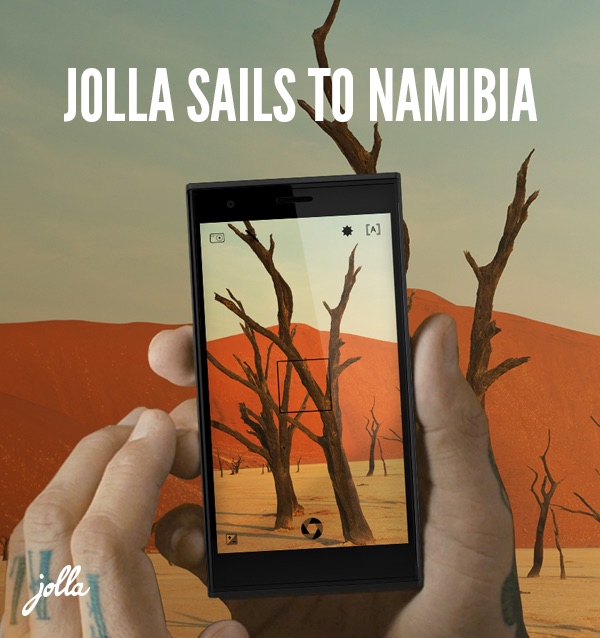 Jolla opens in Africa: Launch of smartphone sales in Namibia with Telecom Namibia

The Jolla smartphone will be available in TN Mobile shops around Namibia (starting from Windhoek) starting on March 28, 2015. The price for the Jolla is NAD 5,200 (399 EUR)

The Other Half smart covers, also shown on this video, will be manufactured locally by LexConsult with a production licence from Jolla. This information was shared earlier September last year, but I've unfortunately missed the link to that news (please comment if you know one, so I could add a source). In that news post it was also mentioned that the local manufacturing might have some influence also on local work opportunities, but as The Other Half covers are 3D printed, just NFC tagged products, I might disagree on that. Also the price of the phone seems quite high. Originally, Jolla was supposed to start sales already back then, but business is business.

According to Wonder Mushonga, the group general manager for LexConsult, this first consignment is already being distributed to fill 3 000 pre-orders as a hungry market awaits a taste of an affordable 4G smartphone. Consignment imports direct from Finland via DHL can take a week or maximum three weeks to reach Namibia, Mushonga explained. But most of the distribution will be through a TN Mobile 24-month package offering including free data and air-time, for which the bigger portion of current stock has been earmarked, he said.

Also The Finnish Embassy in Namibia joined the launch event:


Embassy of Finland was very excited to attend the launching of Jolla phone here in Namibia! #Jolla is a Finnish...
Posted by Embassy of Finland in Windhoek - Suomen suurlähetystö Windhoekissa on 27. maaliskuuta 2015

Jolla is a Finnish smartphone running on open and independent mobile operating system Sailfish OS. Based on the heritage of Nokia and Meego, the Jolla smartphone offers a distinct user experience, unlike any of the competition.

Starting from March 28, 2015 the Jolla smartphone is available in Namibia exclusively through TN Mobile shops offline and online.


“We are absolutely thrilled to be launching our Jolla smartphone in Africa, a totally new continent for Jolla. Together with our local partners LexConsult and Namibia Telecom, we look forward to offering Namibians a unique smartphone user experience based on Sailfish OS, our independent mobile operating system powered by open source software. Jolla smartphone is the perfect choice for you if you’re looking for world-class multitasking features, focus on privacy (Jolla does not sell user data), a lot of personalizing options, Android application compatibility, and more.”


“Jolla, with its independent mobile operating system Sailfish OS offers a fresh alternative to the smartphone market currently dominated by only a few players. We are very excited to be able to bring Jolla to Namibia. Together with TN Mobile’s 4G LTE network we can offer an unrivalled mobile experience to all Namibians.”

The Jolla smartphone represents simple and bold Finnish smartphone design heritage in its purest way. With its pure lines and clarity, Jolla feels sleek and just right in your hand. The button-less, gesture-based user interface, designed for optimal use with just one hand, offers an unrivalled user experience, which is fast and simple to use. With its live multitasking, Jolla is the only smartphone that shows all your running apps on one screen, without having to open and close them.

The Jolla smartphone supports most of your favorite Android applications as well as intuitive native Sailfish OS apps, which makes Jolla an easy choice for those interested in a smartphone that stands out from the rest. 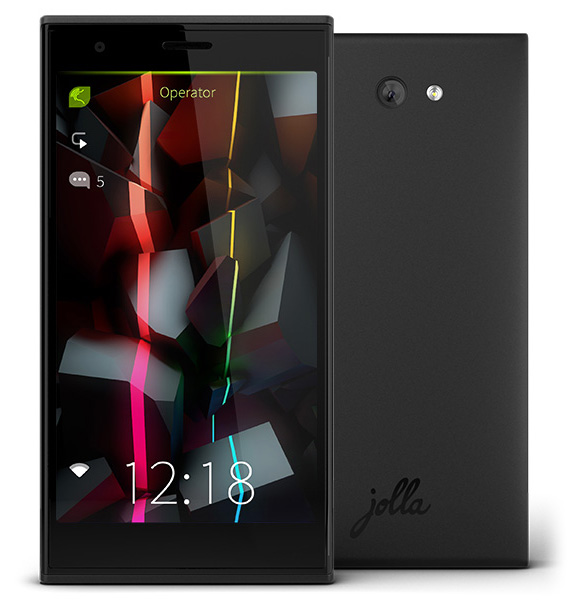 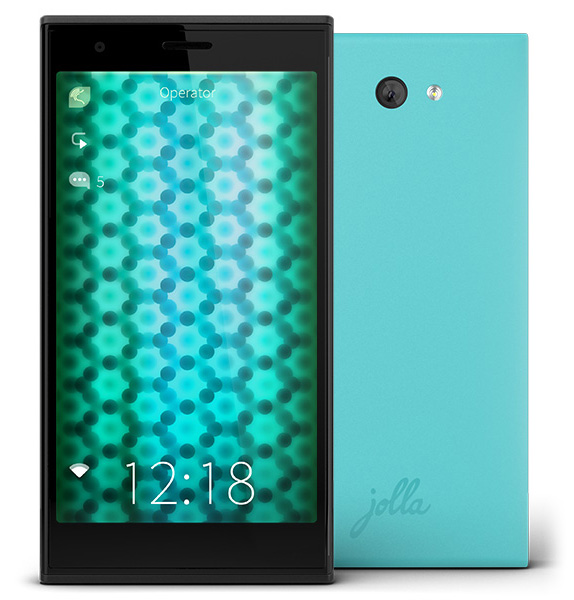 The Other Half is a software/hardware combination not seen on other smartphone models but Jolla. By attaching specifically designed smart covers, the smartphone becomes alive and unique, utilizing preset ambiences and functionalities, such as colors, fonts, sounds, profiles, and applications. Manufactured from ultra-durable and scratch resistant polycarbonate, “The Other Half” is the soul of your Jolla, delivering a personal and unique experience.

In early March 2015 Jolla announced that it is inviting OEMs, ODMs, and leading internet, eCommerce, and content players to join the ‘Sailfish OS alliance’. By joining the alliance, partners will get a privileged license to Sailfish OS to build an own unique mobile offering, and to take full advantage of the flexibility and versatile features of Sailfish OS. Jolla is also looking for potential partners in Africa to join the alliance.