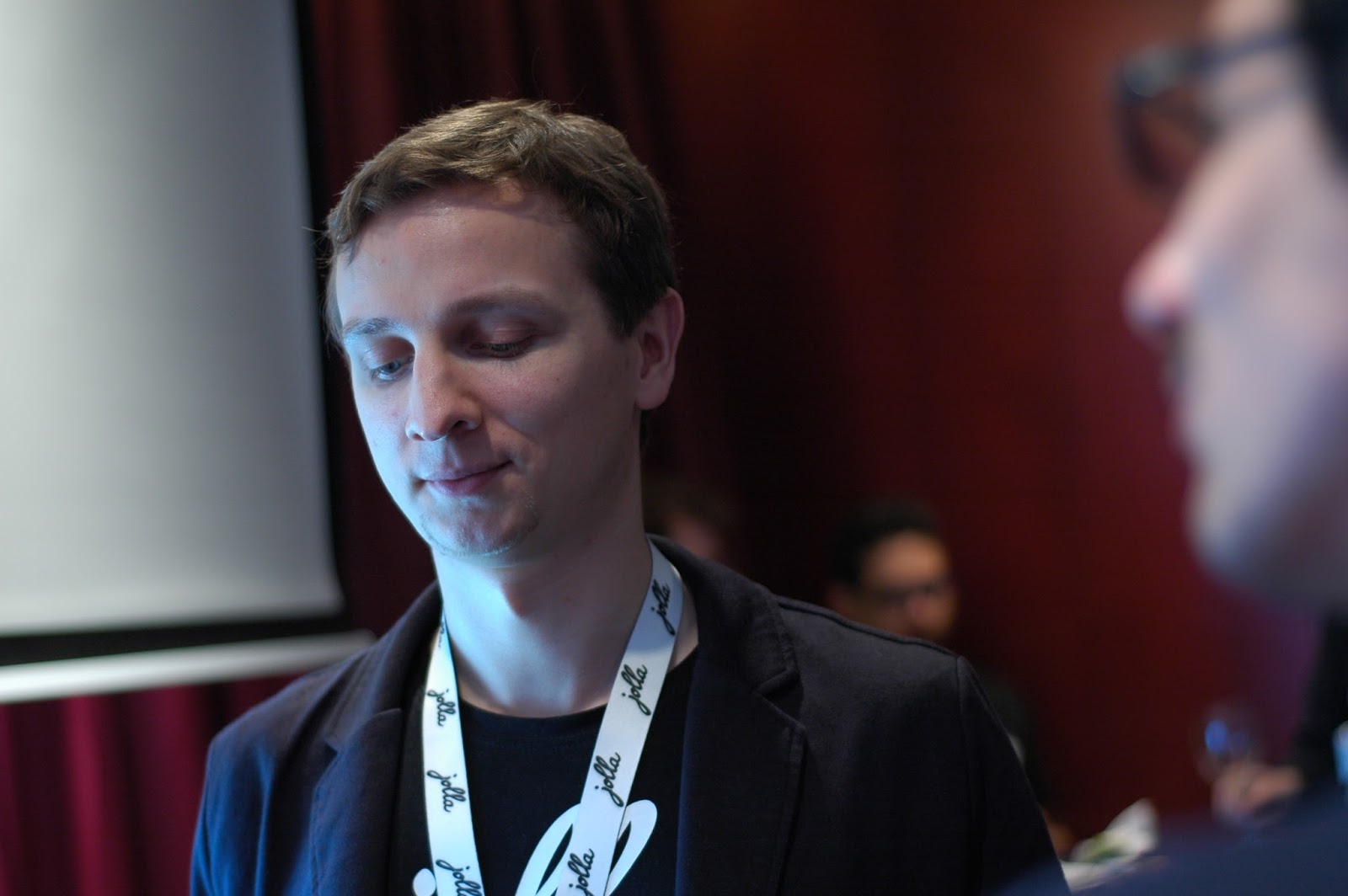 [video] Interview with Simonas Leleiva, including camera test with Sailfish OS 2.0 on Nexus 5

We had a nice chat with Simonas Leleiva on Wednesday at Jolla stand during Mobile World Congress 2015. Sorry for some missing sound and clips - I just lost them, but the most important parts are there, like

Hope to see even more porters joining the DIT after this. Thanks for sharing ;)