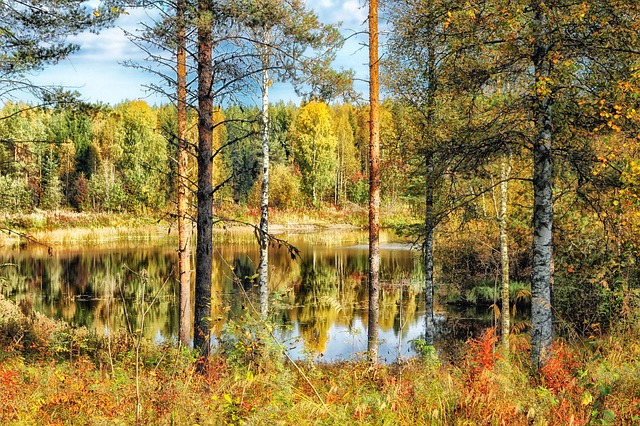 
Sailfish OS Yliaavanlampi was first released to test users, and after a few weeks of feedback, to all users on March 3rd, 2015. What's new, what's still missing?

Note: Please ensure that you have ~1.5GB of free disk space before attempting to upgrade your Jolla

Please give your opinion of this update, we have already more than 1000 valuable user opinions, but it's not enough for the final purpose ;)

Jolla delivered this update two and a half  months after the previous public release. After some testing, I'm recommending to install the update "Sailfish OS 1.1.2.16 Yliaavanlampi". It doesn't introduce too many new bugs, but instead delivers something nice for the user experience, for example enabling changing the ambience text colors manually.

In overall, response time seems better than earlier once again. Browser have better visuals, but in overall the browser is still too young - using Android browsers still here. The major lack, or a nice privacy feature (depending on your point of view) is that Android layer (Alien Dalvik) have no access to the Sailfish OS root (e.g. contacts, SD card) but only to the home folder in the file system. This, and the incompatibility with Play services, prevents some Android apps to work as they should. However, most of them do, even that some might claim otherwise.

Known issues, not yet fixed on this release

By this feedback, Jolla fixed two more major bugs before releasing this update to all of us on March 3rd. You can find more information on this from these posts:

We've kept you up to date with these Finnish lakes which Jolla is using in their release naming. Yliaavanlampi is yet another smaller lake (1,4 ha) located in southern Lapland of Finland.

"Yli" is a Finnish word used in meaning "on top of" or "over". "Aava" is a woman name, but also referred as an open sea area. "Lampi" is something smaller than an actual lake. The best translation I come up with, of the whole name "Yliaavanlampi" is "A pond much higher than the open sea"

There are 187 888 lakes in Finland, including the small ones, so we might have more than a few updates coming up.