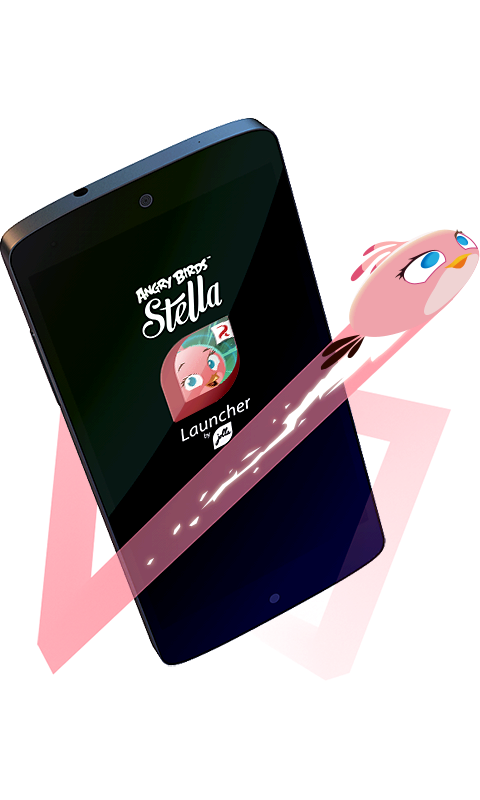 
Exclusive Angry Birds content on Android smartphones using the intuitive multitasking user experience of Jolla’s own mobile operating system Sailfish OS. This is what Angry Birds Stella Launcher by Jolla brings to you: 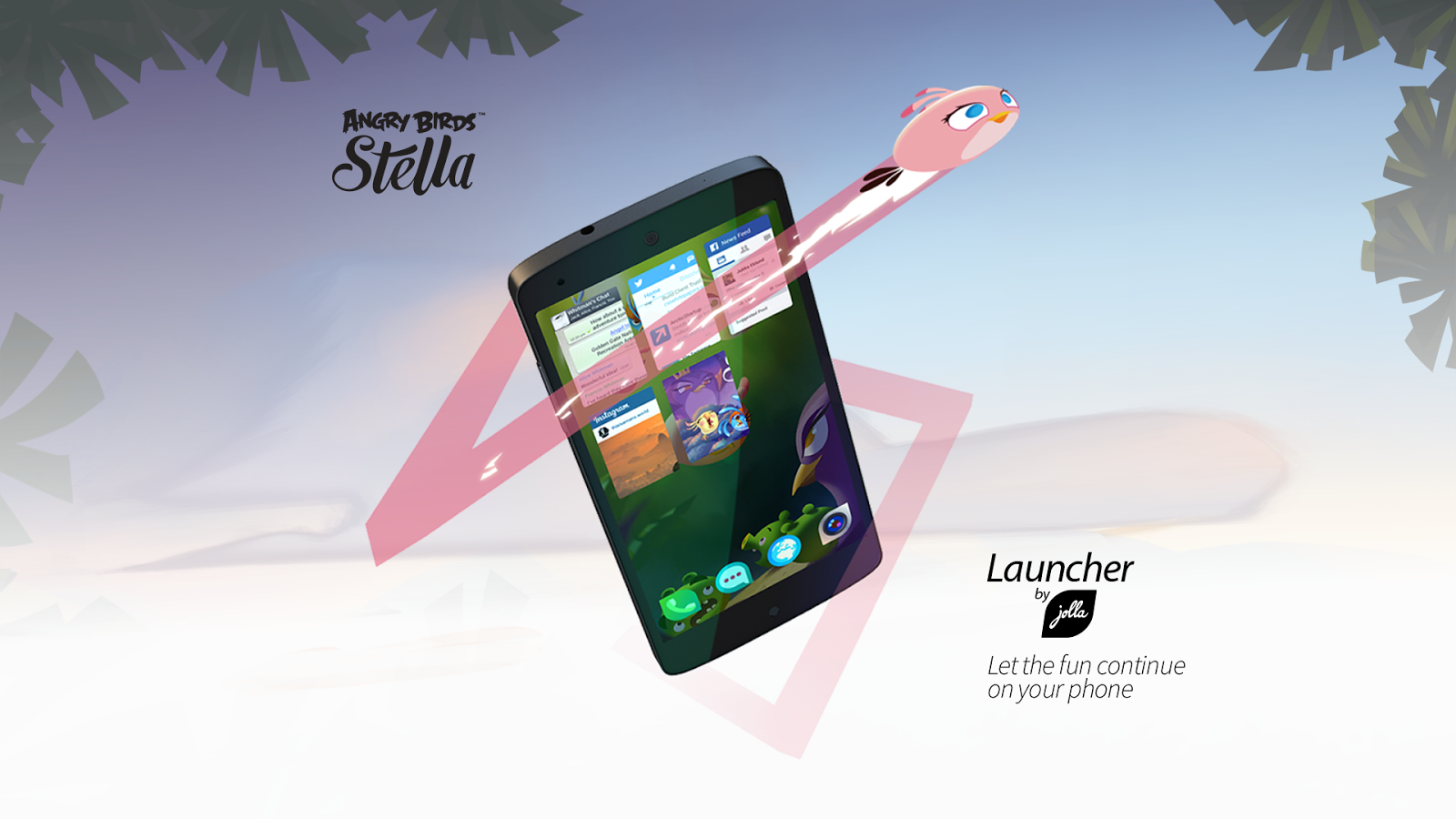 
“The Angry Birds Stella Launcher is a fantastic example of the capabilities of Jolla’s launcher as a platform for high value brands such as Rovio's Angry Birds. Our long co-operation with Rovio has been a great journey, and we are excited to announce this exclusive version of the Jolla Launcher for all Angry Birds fans around the world, free of charge.” 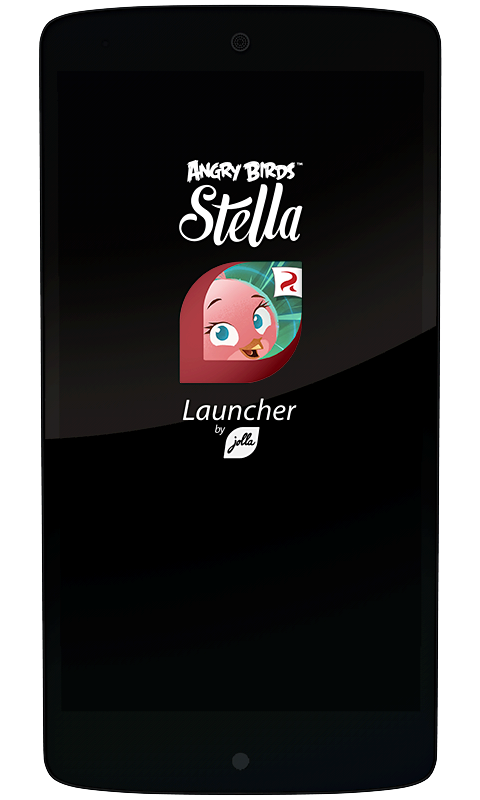 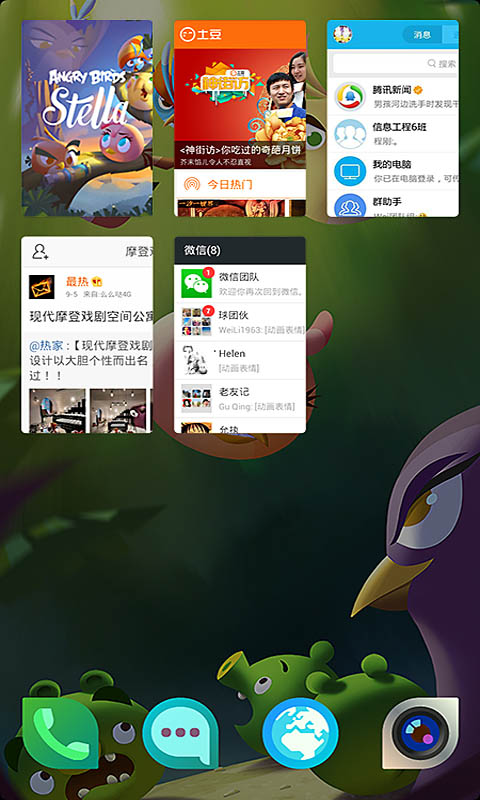 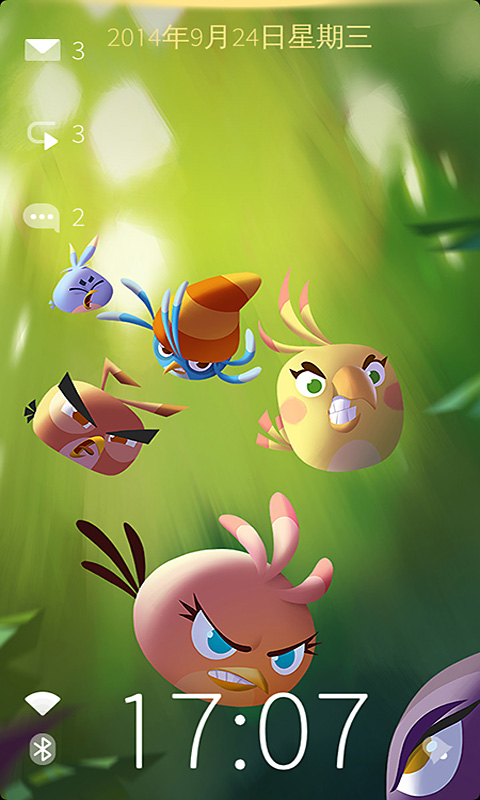 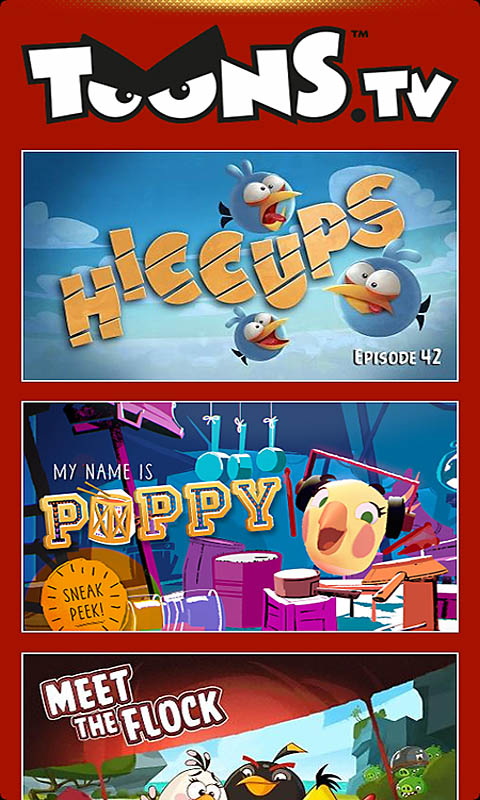 This launcher is first available for free to download at Chinese app stores Taobao (link to Chinese store) and UC (direct link to apk). Downloads from Google Play Store and other application stores will be announced in the near future.

Jolla and Rovio are also jointly showcasing the application at the Alibaba Worldwide Developer Conference at Hangzhou, China.

Find out more at http://jolla.com/stella

This launcher app is not for Jolla. However, Angry Birds games including Stella (available since September 4th, 2014), can be installed on Jolla as Android apps, and Toons.tv episodes are directly available using Jolla Browser. For the exclusive ambiences and ringtones, Jolla owners are to wait for more news from this cooperation 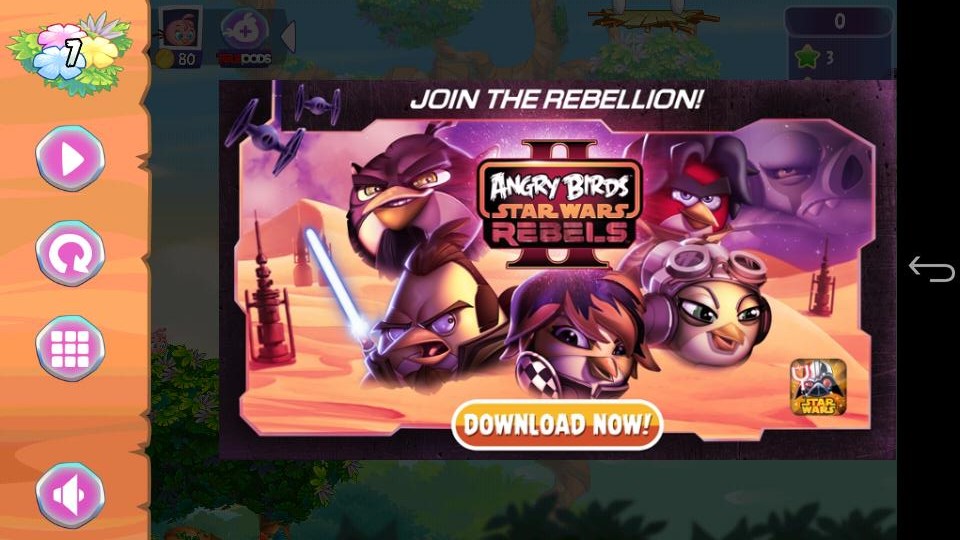 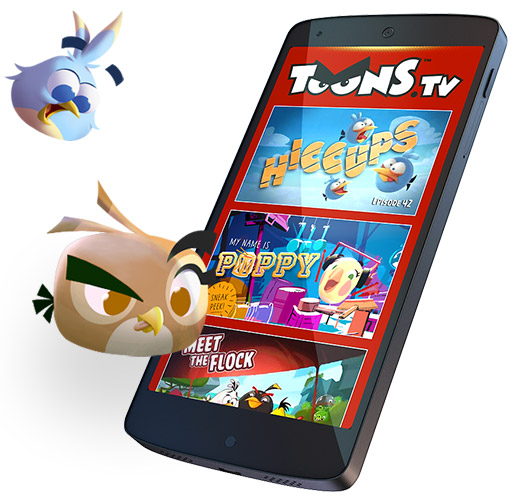 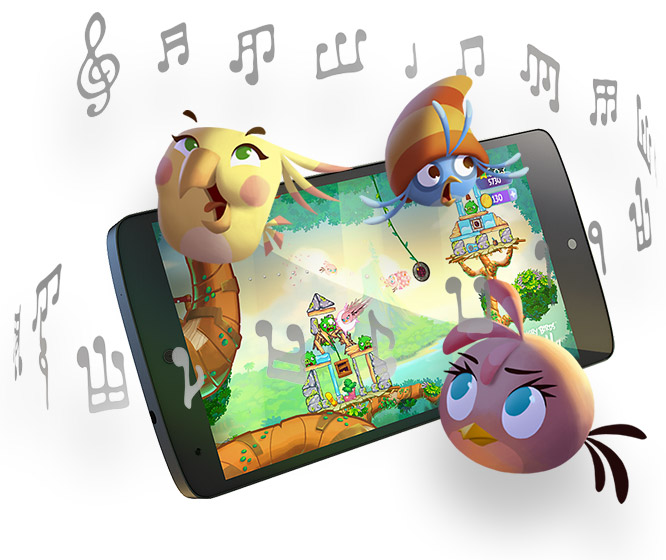 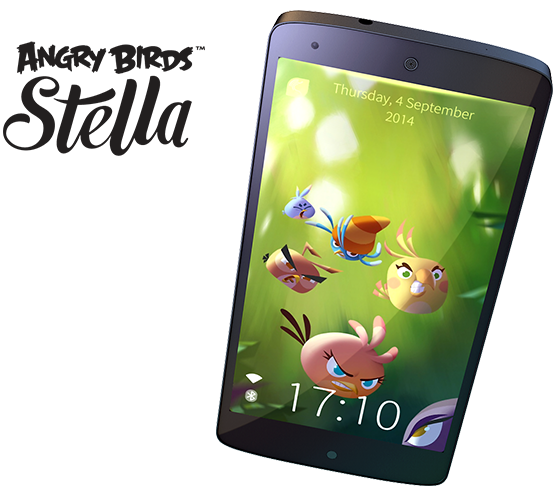 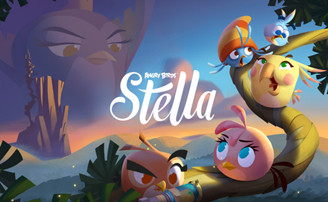 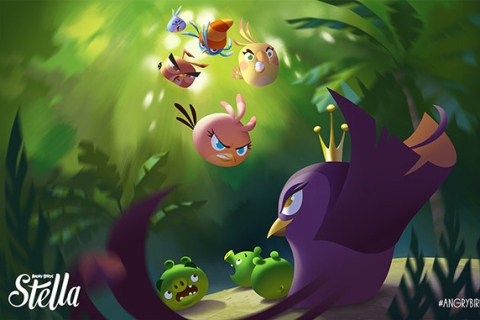 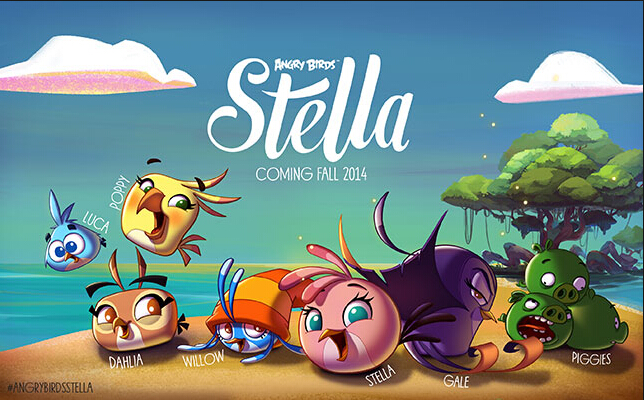 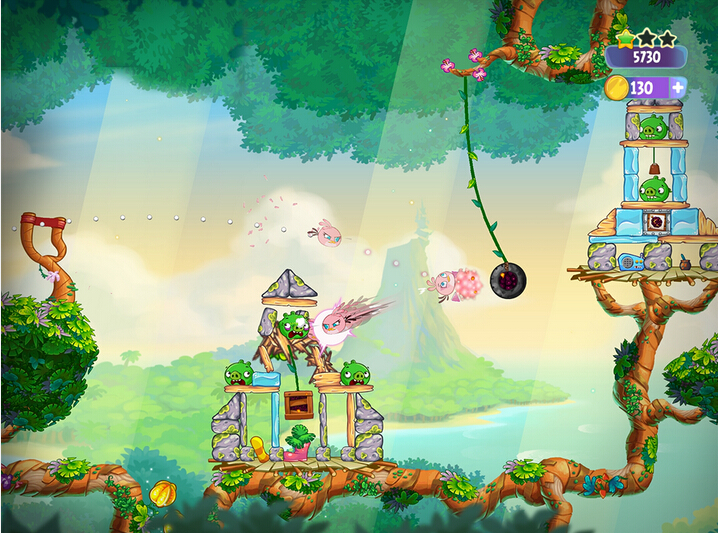 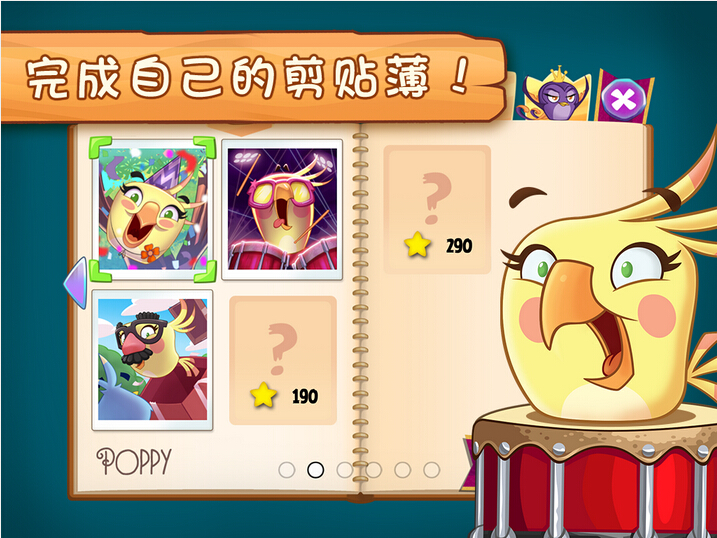