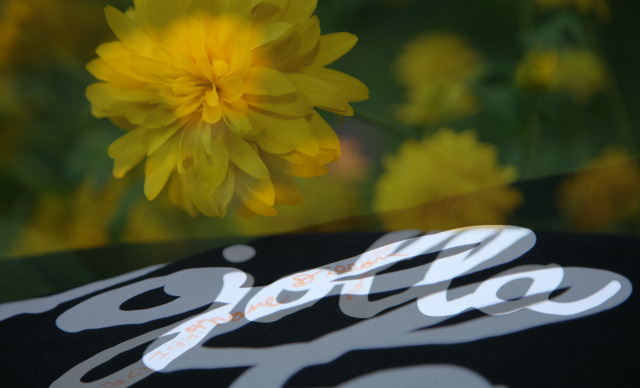 Thanks for participating to Sailfish OS update name contest, round 1

Three persons with the closest guesses may now claim these "signed by Marc" shirts - Congratulations!


Round 1 gathered 79 guesses during the end of August. Finland is a country of thousands of lakes, and at this time nobody guessed the correct one, "Uitukka". People were also expecting Jolla to stay in their original schedule, so even the winning guess was far from the correct date:

The winning guesses
Congratulations to all three, and best of luck to the next round for everybody!


Prizes and instructions to the winners

Marc Dillon, the man full of love and passion, a true Sailor by heart (and Jolla's Co-Founder & Head of Software), has personally signed three Jolla T-shirts, one of them with special "Jolla loves India" text to be shared in this contest. Thanks Marc for these unlike prizes!

And if the best guess in India above is your guess, please contact me via email to reviewjolla(at)gmail.com. Please sign the email with your name - If the name matches the one used in the participating form, the email will be answered and you can claim your prize 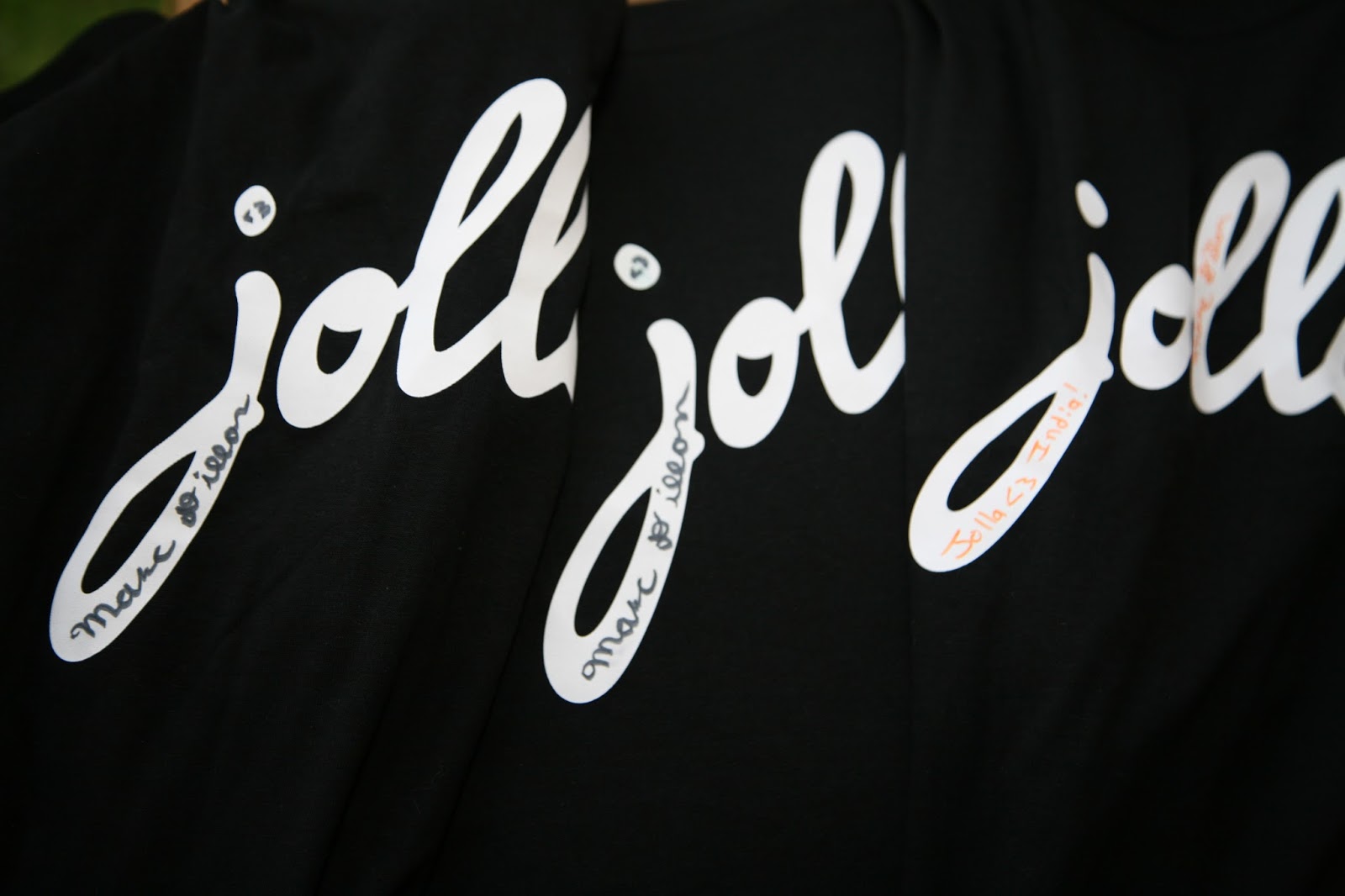 Participants, and maybe a few others too, have posted us some valuable feedback after the round 1:

Thanks for all your feedback!

Next round will be started very soon, trying to get the prize(s?) to be delivered before Christmas. Rules will be about the same, but what comes in mail will be something very different. Follow up!