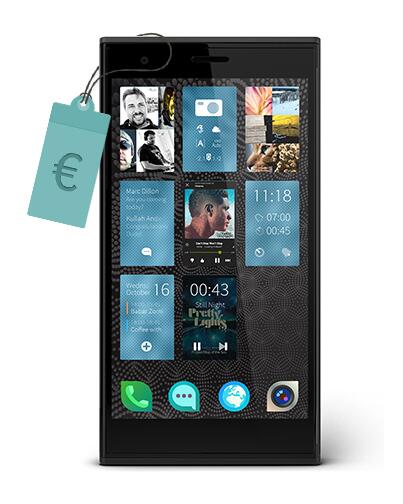 Are we seeing the next price cut soon?
Jolla has not promised changes to the prices in the close future, but this is clearly expected by customers right at, or soon after, entering the new markets in Asia

How about Russian markets?
Customers from Russia, Belarus and Kyrgyzstan can already order their Jolla phones via official distributor Mobile Invest 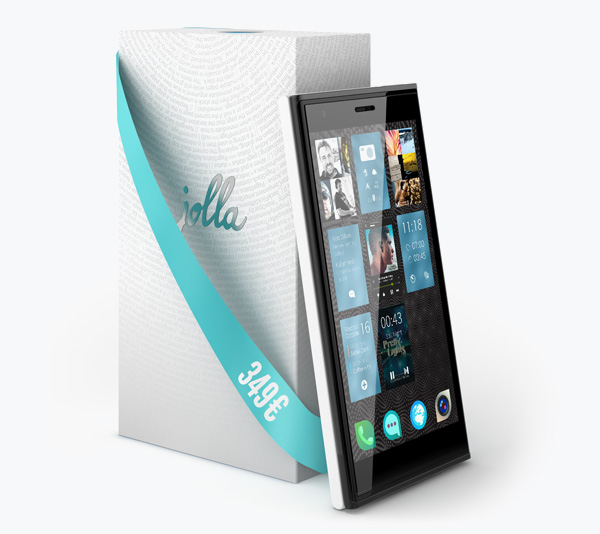 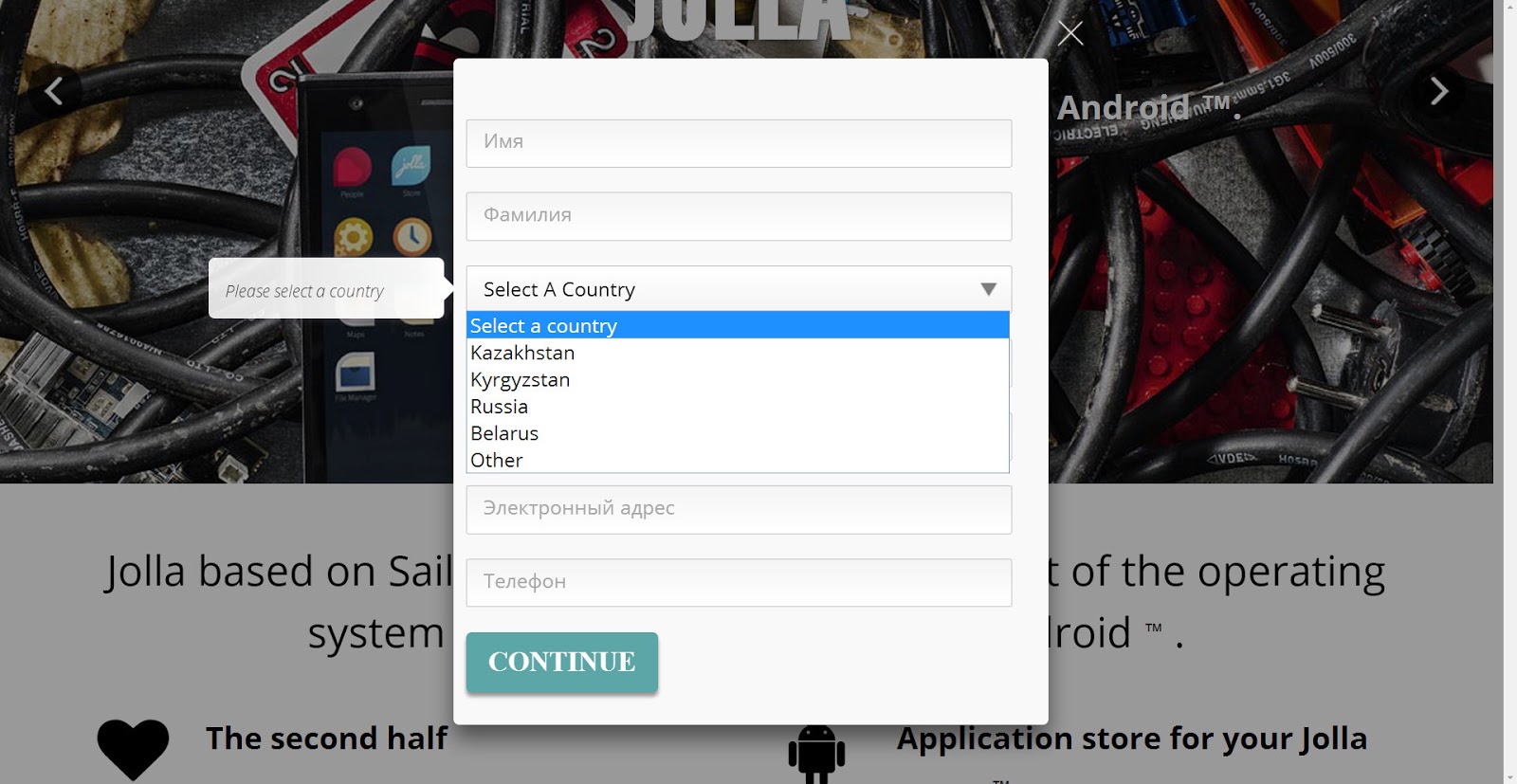 Finnish customers:
Jolla phone is sold in Finland by 2 operators and 12 other retailers

^^ Let's keep the one above updated together!

Customers are looking forward for the next price update when Jolla expands their sales to India. The current price tag in EU markets is considered as too high for the competitive markets and price picking customers in India. Review Jolla expects to price to be set to 19 900 INR, but this is only a wild guess and pure speculation based on the Hong Kong price which leaked into Twitter last week.

Hong Kong price of $2888 HKD includes the phone with The Other Half Snow White, battrey, charger and USB wire. Purchase requires a contract with operator 3 Honk Kong. Earlier, Jolla phone was available for the same price including VIP Package with three more The Other Half smartcovers - this was offered to the pre-order customers in Hong Kong who ordered their VIP Package in advance from Jolla Shop. The current pricing can be found at http://www.three.com.hk/ Jolla product page.

Speculating some more around the price, we can expect that Jolla phone is sold for 299€ worldwide before the Christmas. The next price update might take place soon after August 12 when Jolla launches in Hong Kong. However, Jolla might keep the current price tags for longer as they already have a lot of fans waiting for their phones in Asia, and some of them were ready to pay even the original price of 399€. So, the next price update might take place later, after these true fans have their Jolla's in hand first.

Jolla has shared info that the phones to be sold in India might be manufactured with a new factory partner in Taiwan [source]. This should enable further tuning with the price when needed in the India markets.

All the mobile phones, including Jolla, loose their original value quite fast while new models are entering the markets all the time. As a smaller player Jolla needs to adjust a lot in order to get a steady footstep next to the big manufacturers like Samsung or Apple. Jolla has put a lot of trust to their operating system Sailfish OS on this, hoping that it's advantages overcomes all the disadvantages in the current hardware vs. current price.

Just an opinion, I think Jolla has been very wise in their pricing so far. Looking forward for the next update!

In the end, customer is the King. In a long run they decide the final price tag