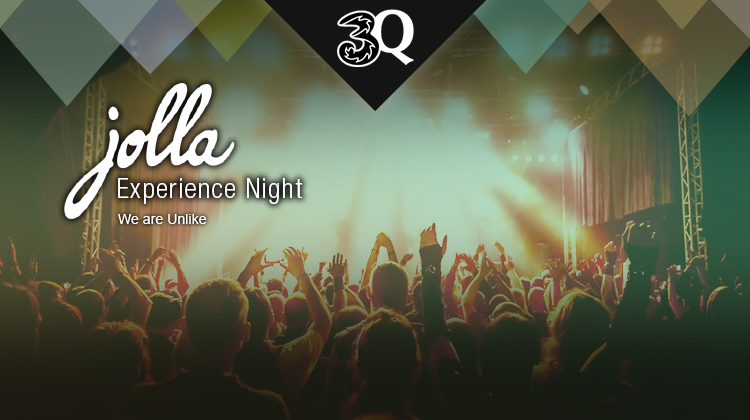 
The Experience Night was finally expanded by Three Hong Kong to last four days, from August 12th to August 15th. The three latter events took place in the same venue. Invites were sent to the people who registered to the first night event but didn't receive a ticket due to full booking. Source: http://three.com.hk/jolla

Some images were still shared in the Jolla Hong Kong Network Facebook page on Friday, but I can't confirm if these are still from the first event night. However, it seems that Three Hong Kong have put a lot of effort in the launch of Jolla smartphone, and we all wish them and Jolla the best of winds in the stormy weathers of Hong Kong markets. At least now they have a perfect "boat" to sail with! 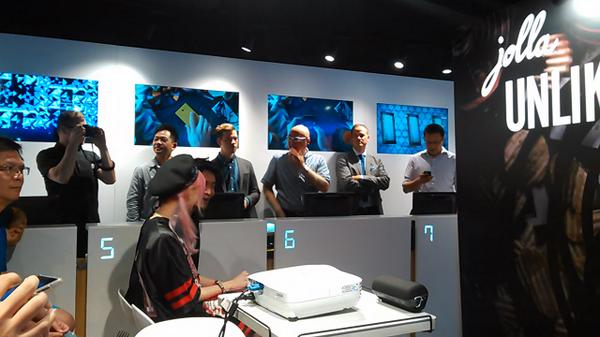 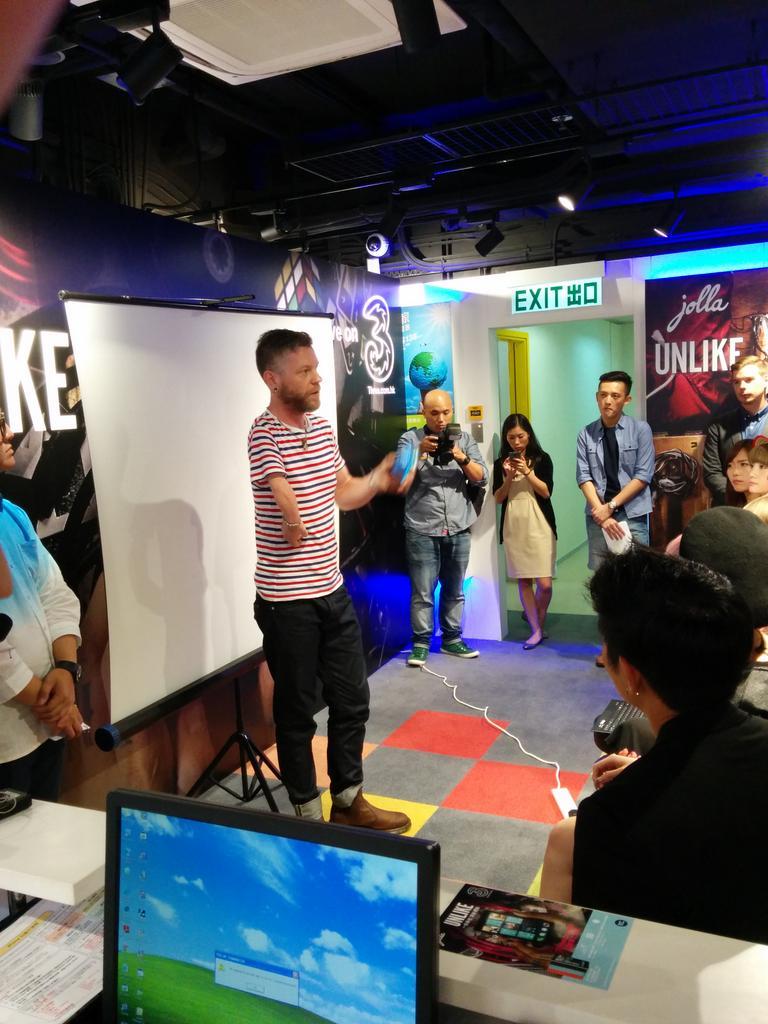 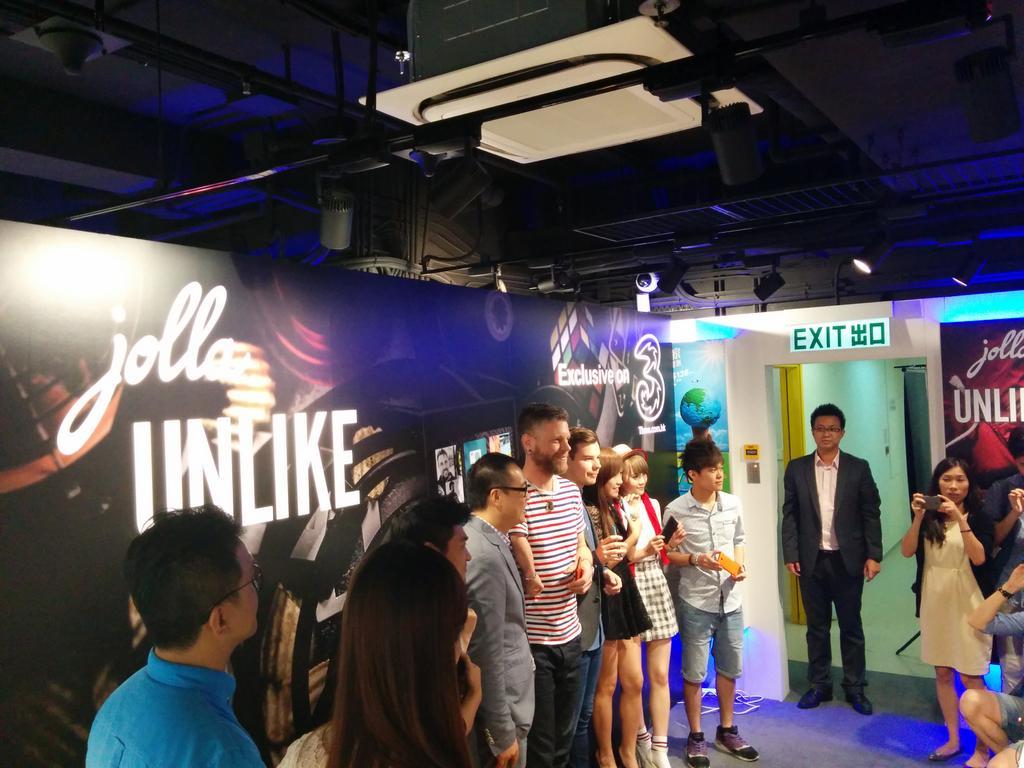 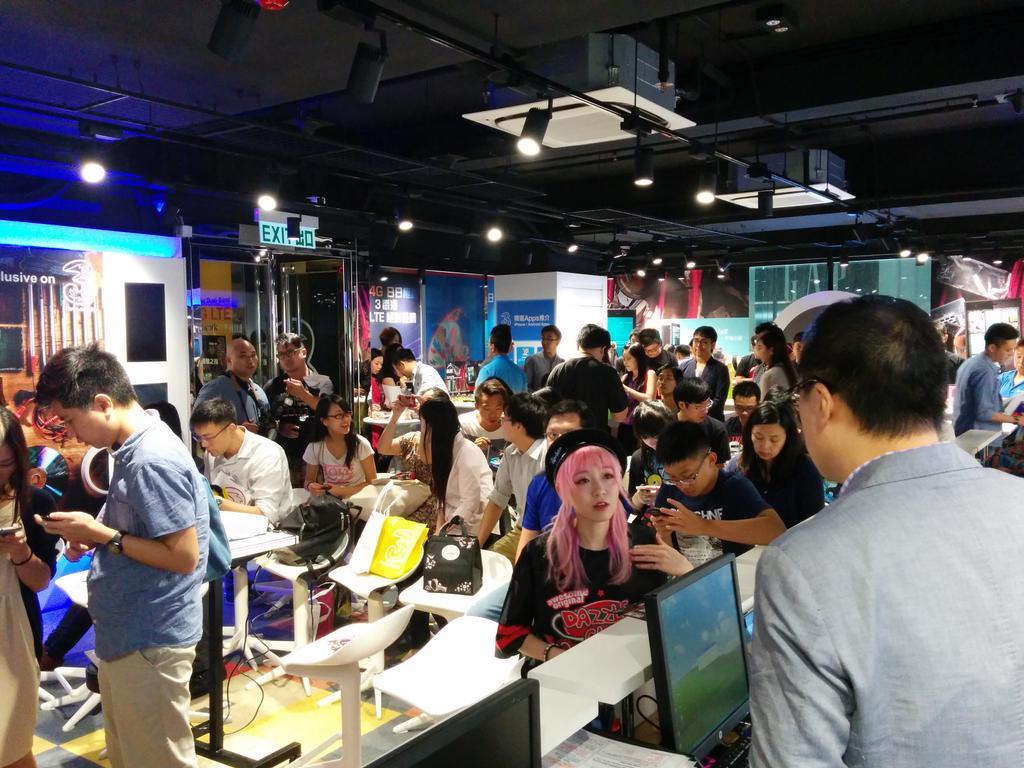 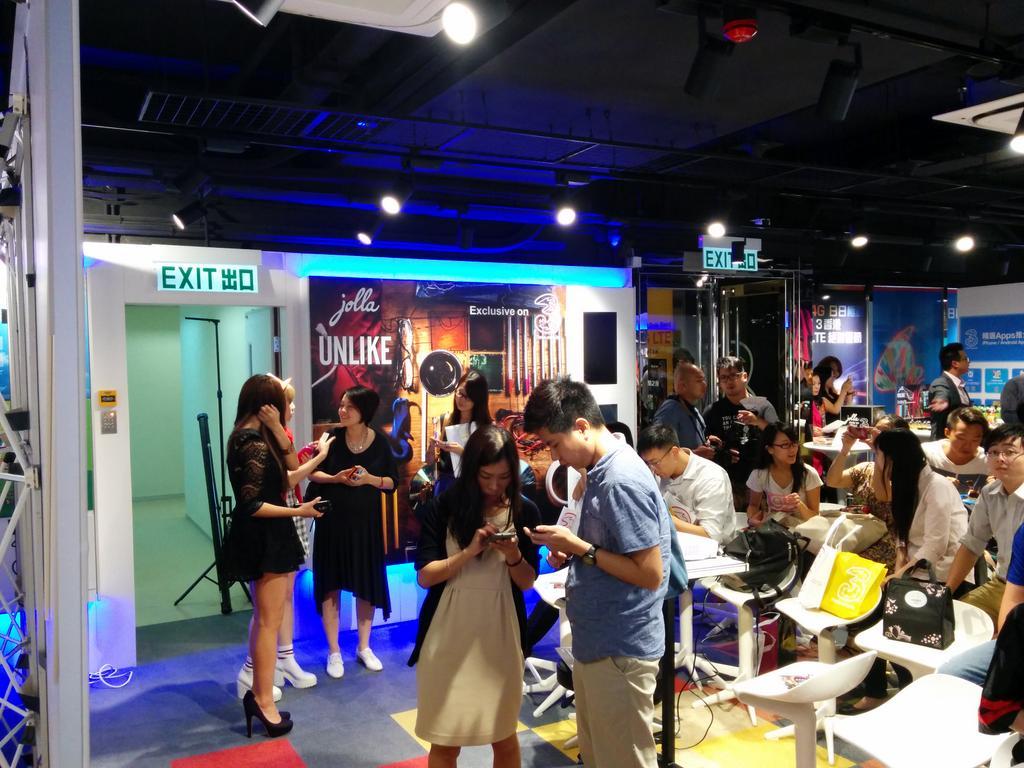 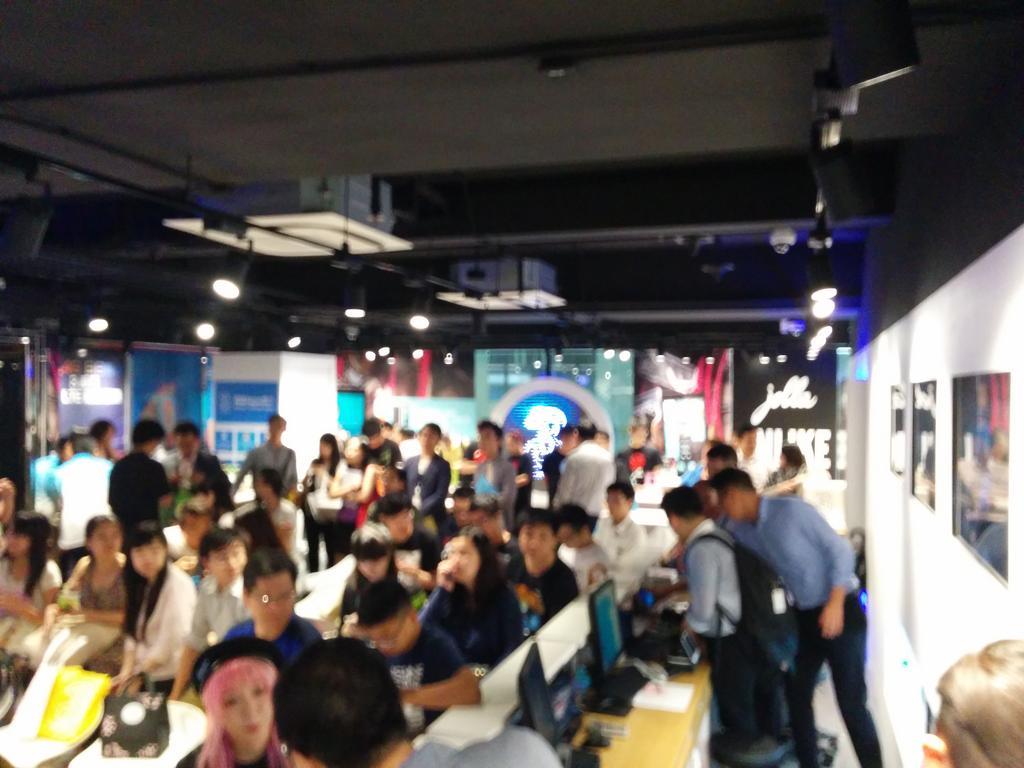 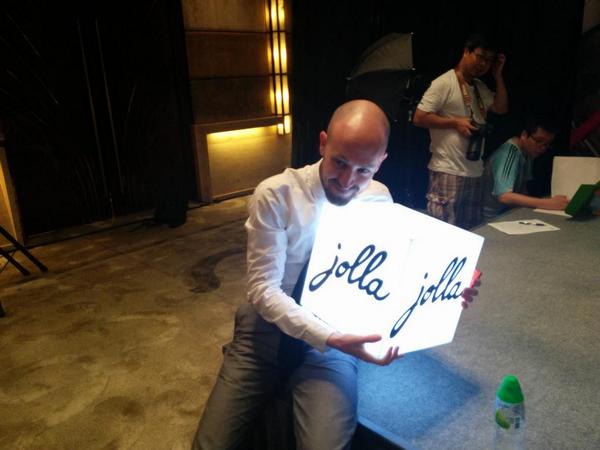 Jolla is very attractive, but there's no need to fight? 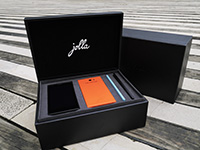 Be the very first to experience Jolla and stand the chance to win or buy home the limited Jolla VIP Pack including:

Listen to the ring tones of each TOH here


Registration is closed - amount of seats was limited and the queue is full. We're waiting for another launch event so it might reopen later, check the link

Earlier when Jolla was launched in Finland at November 27, 2013, only 450 pre-order customers were invited to this 1st event. the 2nd event took place in Almaty, Kazakhstan at July 25, 2014. "Jolla Experience Night" August 12, 2014 is the 3rd ever public launch event for Jolla smartphone.