Back in 2011 Jolla gathered breaking record of 30M€ financing with just few men who are making impossible to possible, believing to it 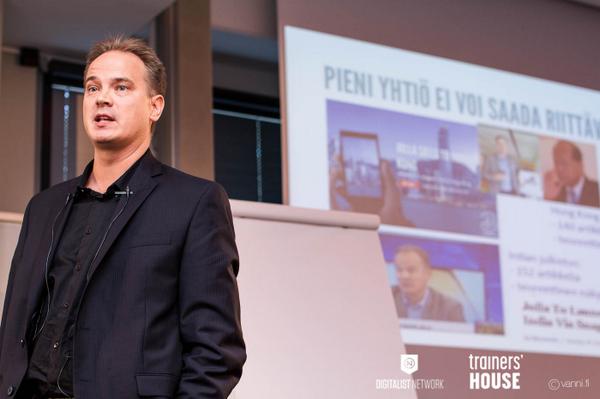 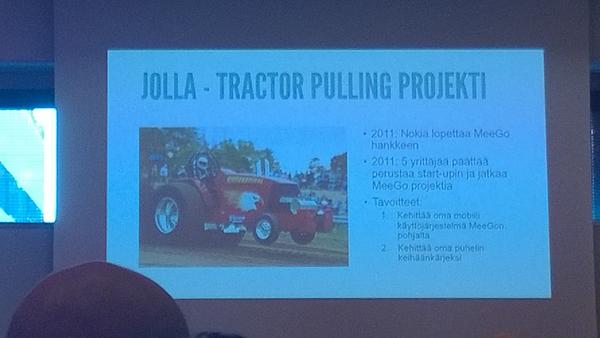 2011: Nokia closes down the Meego project. 5 guys puts up a Startup company to keep the project alive. Their humble aims: Own mobile operating system based on Meego and their own mobile phone 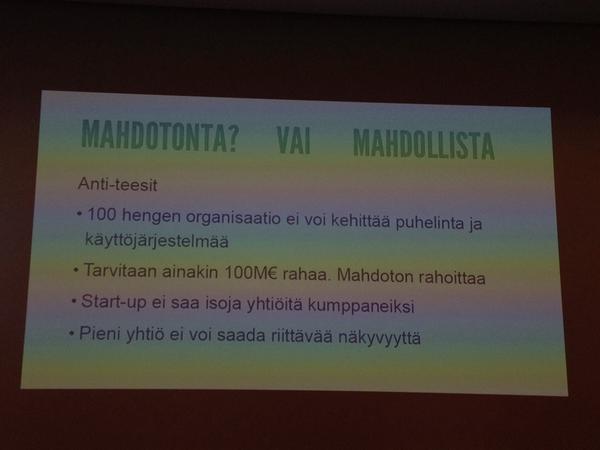 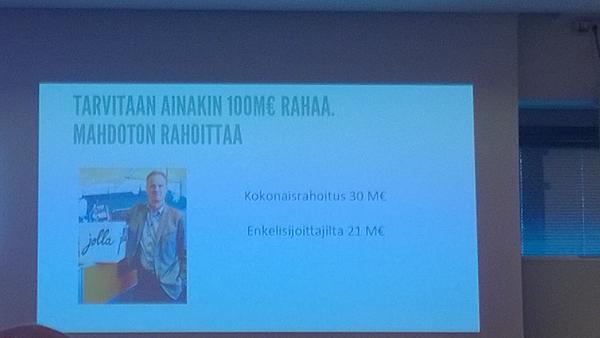 Impossible to finance? Antti Saarnio shared the numbers: Total amount 30M€, of which 21M€ from angel investors. Record: No startup in Europe, or even at Silicon Valley, California have gathered this much in such a short time earlier. 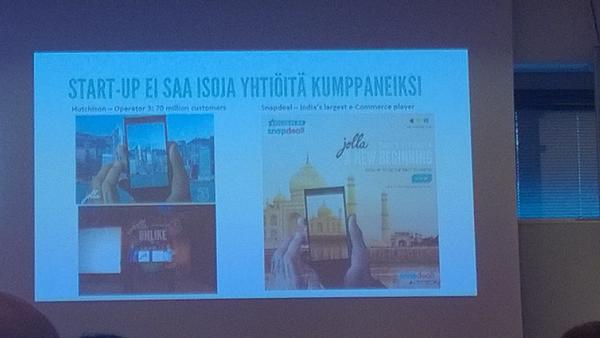 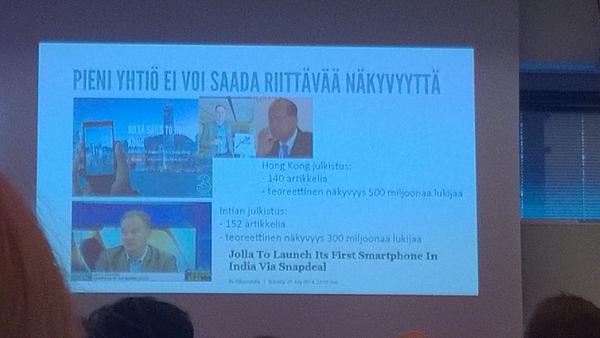 Small company can't gain enough visibility? Part of the visibility gained is seen above, and let's not forget that Jolla has reached the most popular lists with their Twitter, Facebook and YouTube profiles in Finland too. However, the visibility isn't big enough yet, as there are just too many people unaware of the brands Jolla and Sailfish OS 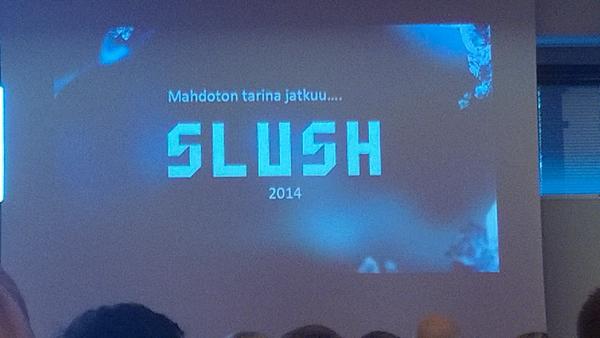 The presentation above took place at Innovation Forum 2014, Finland at August 21, 2014. The event was organized by Trainer's House and Digitalist Network. You can find more images from the venue searching tag #if14 in Twitter