Jolla boat and the sailfishes - part 1 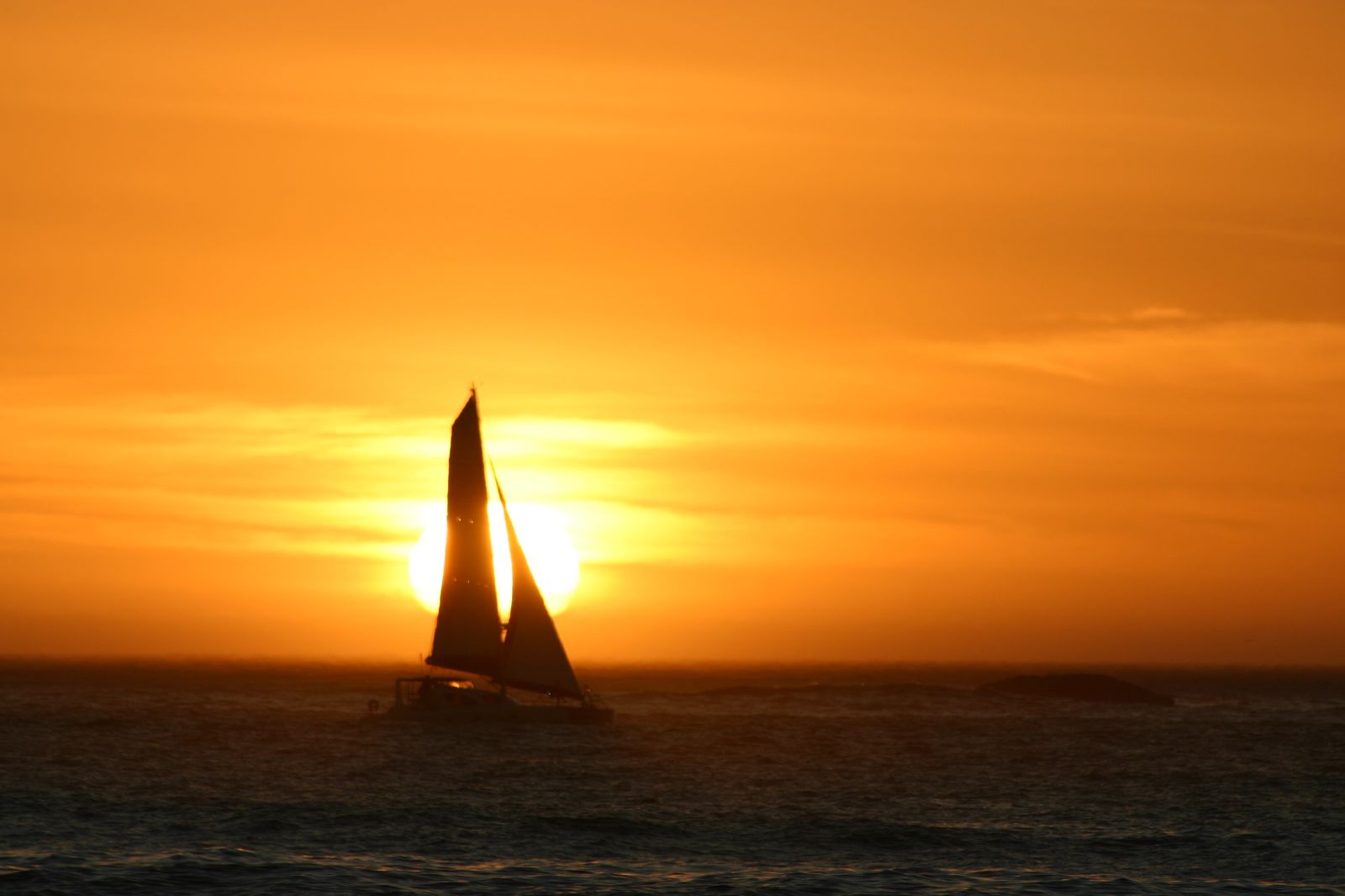 Stories behind the names

And this is the moral of all that is,
And it’s only known to two
Put out in your dinghy with confidence,
To show what a man can do.

"To Show What a Man Can Do" by Henry Lawson


Why Jolla is named as "Jolla", operating system the "Sailfish" and delivered phones are filled with sailing photos - not forgetting that they love to call you a Sailor right after you own this phone?

Jolla Ltd is a company in Finland founded by a small (about 60) group of Nokia engineers who were dropped out from Nokia when Nokia joined Microsoft and dropped developing of Meego (Nokia N9 operating system). Well, Nokia ended up with 18 000 people being left unemployed 2015, thanks to Microsoft, but this new startup company Jolla Ltd. has about 110 employees today.

"Jolla" is Finnish - the word has 3 different meanings in this language:


Looking at the latest Nokia news and these different meanings we could easily see "Jolla" as the jolly boat for a bigger ship named Nokia. However, the word "Jolla" is just too rare in that meaning in Finnish, so we'll go with the "yawl" and "dinghy" meaning. This boat needs a sailor too, meaning you.

This post is a start for a small serie of articles scoping into the stories behind the names. Follow up, part 2 will be out soon, but in the meanwhile you could help me out: How a small sailing boat (1-2 men, 1-4 sails) is written in different languages? Please comment for your language.