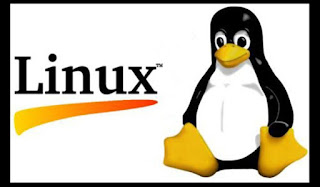 Additional to Linux IoT solutions, these awesome steps Sony is taking will also enable building Sailfish OS for Sony XPeria models in much larger scale than already done. In the best case all the models will run on a same Linux kernel. The builds are of course not limited to Sailfish OS only, for example AOSP based mobile operating systems will benefit too.

"Now we would like to invite experienced kernel developers and hobbyists to join our effort and improve support for ARM platforms."


This is a great step towards open development and towards supporting open hardware, and Sony takes the steps starting from the right place: Linux root by Linus Thorvalds. Read the full article here and check how to build Linux on XPeria here. Sailfish OS on XPeria models, those already ported, can be found here.

Having just one Sailfish OS build for all XPeria models would definitely benefit spreading the awareness of Jolla's mobile operating system.