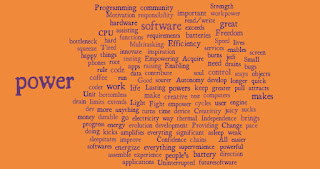 Win Jolla battery and two The Other Half covers

UPDATE, February 17th, 2016:
The prize has arrived to the winner, congrats!

Giveaway! Sailfish OS community sailor Miles decided not to fix his Jolla's broken display, but instead he's happy to help another sailor having a poor battery or too few TOH's. How nice of him!


Worth participating? Tell others too:

All the items in the pic below have reached their destination in Netherlands. Congrats to the winner "JSE" once again, and big thanks on behalf of the whole community to sailor Miles for his generosity!

Miles thanks everybody for entering the competition. He picked the winning entry, submitted by a sailor in the Netherlands. Sailfish OS developers need power
"To energize the community"

The winner has already contacted us, he is known as "JSE" on the together forum. Congrats and thanks for everybody for participating, and special thanks to Miles for caring about all of us! Share your thanks and congrats too. Yet some WordArt using the entries posted: 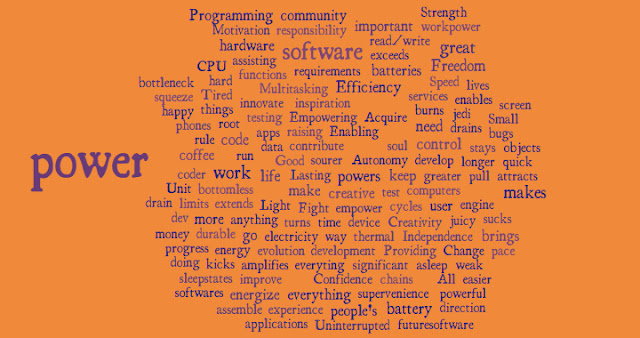 Participate before February 7th, 15:00 UTC. Winner will receive a Jolla branded spare battery, Keira Black TOH and Orange TOH, all used (and usable). Thanks for caring about us all Miles, good luck everybody!

How to? Simply fill the anonymous form below to participate. The winning words (first question) are shared around February 8, 2016 both here and on this TJC question. Notes: