On the deck with developers, August 2015 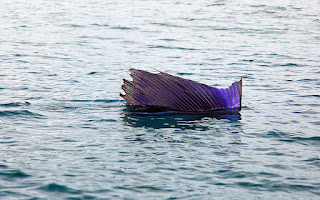 Jolla's sail plan is set to balance under fast blowing winds. Sailors hold on to the recent policy in keeping their followers up to date on their road map and logs, which were recently written again - once again. We checked it, and translated the all too technical post to sailors. Ahoy, step on the deck to see what's up:

On the deck with developers, August 2015

But if you're a sailor, learn to speak like one. And don't disturb the Sailors, they seem to be working.