System upgrade 1.1.6.27 Aaslakkajärvi available for all 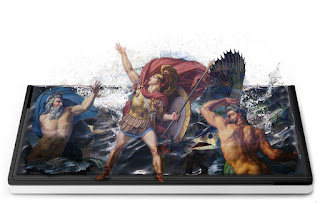 Update your Jolla with
"Lake of the playing Gods"

Sailfish OS 1.1.6.27 Aaslakkajärvi was published on June 15th, 2015. The English name above is translated using some etymology, see the end of post for more on that. Jolla didn't make changes to the version shared to Early Access users a week ago.

Top 12 features and fixes - picks from the changelog

*Officially, Facebook implementation has currently the following features working:
*Unofficially, Facebook contacts and IM (chat) are both tested to work using this workaround, including sound notification on incoming messages and status of your online friends in the people app as a green line. The workaround enables Facebook instant messaging using Messages app, or via People app on Jolla.


Jolla fan Fendi Tsim made this informative video, showing us in few minutes some of the changes made after the earlier version of Sailfish OS, adding a nice review of app Photo Funia to the end:

Note: From version 1.1.6 onward (first time during the next update after 1.1.6), your phone will run certain preparation processes before the install procedure begins. These includes checking and optimizing the file system.


Known issues on the update process


Jolla announced Early Adopter Program on January 2015, enabling delivering the release candidates to volunteers among the customers earlier than the update is released for public. These Early Adopters received this update on June 8th. You can find more information at:


We've kept you up to date with the Finnish lakes which Jolla is using in their release naming, and lately also in the translations. This time we took some etymology along, hope you like it as additional information.

Aaslakkajärvi is a 10 acres wide lake located in Lapland, Finland, close to Enontekiö. Translation and etymology: 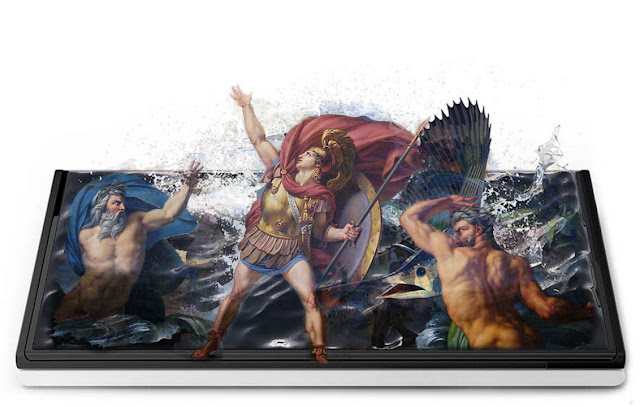 This release is also called upgrade 15, or shortly, u15 mostly in internal use. Upgrade 14 (1.1.5) was never released to public. The first letter for naming the 1.1.5 would probably have been "Ö", the last letter in Scandinavian alphabet.

There are 187 888 lakes in Finland, including the small ones, so we might have more than a few updates coming up.