Jolla in developing a People Powered (= crowd funded) Tablet, aiming for delivery at May 2015. The First 1000 Sailors who contribute to the project can have it for $189, and the next 1000 Early Sailors for $10 more - few are already ordered. Visit indiegogo project web site to participate and read more about this tablet. 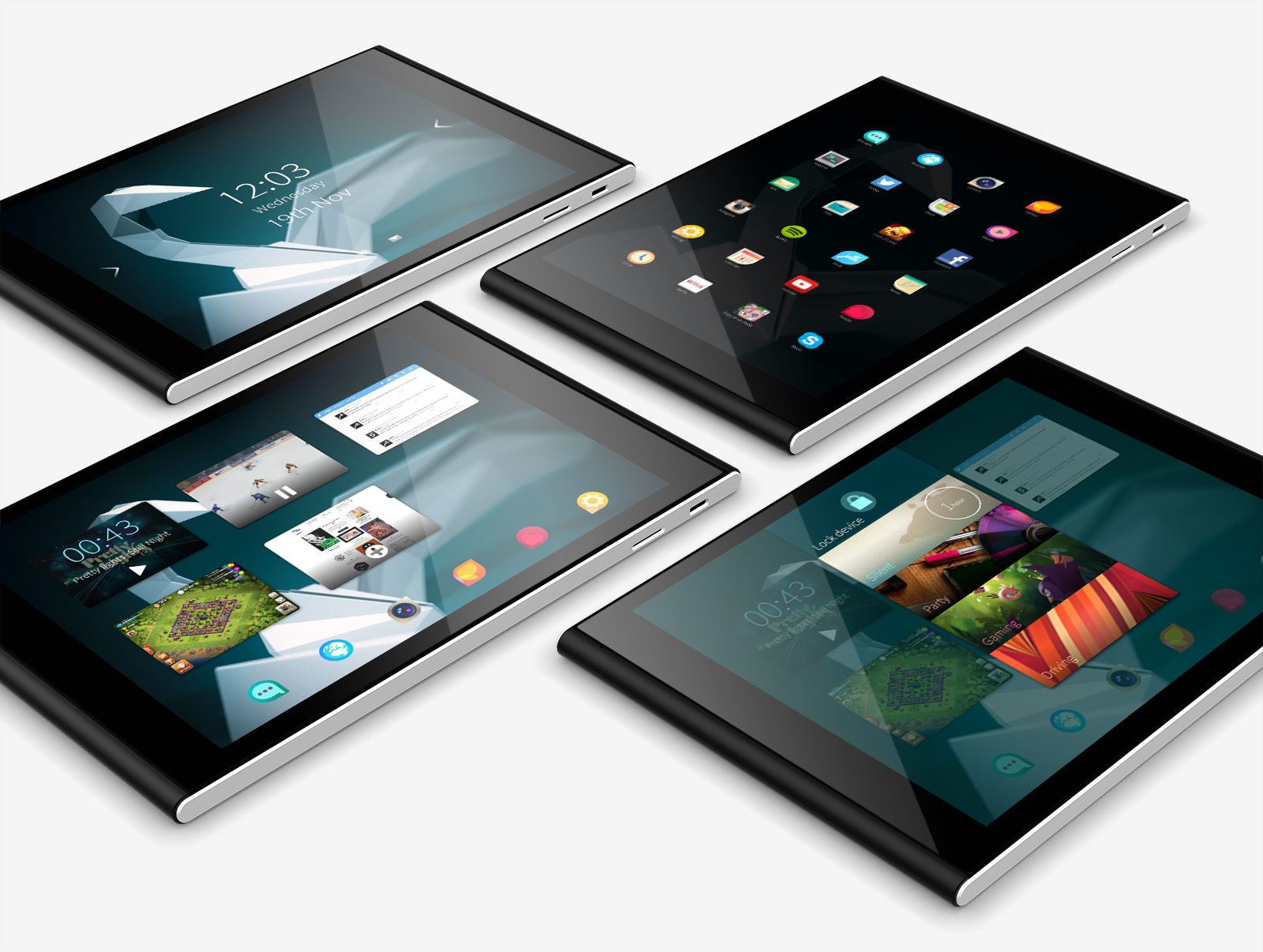 "The Jolla Tablet is currently available in the following countries and regions in this campaign: EU, Norway, Switzerland, United States, India, China, Hong Kong, and Russia. "

By that time, Jolla also announces that Sailfish 2.0 will be ready and will be installed on this device. This might mean that we'll see several updates between now and May 2015 also for the first SailfishOS device - Jolla phone.

What seems especially nice are the size, thickness and great resolution of  2048x1536 pixels (QXGA). GPU type is yet unknown, but looking at the processor and DDR3 memory, I'd expect the graphic processor to produce nice speed even for this resolution. Remains to be seen

This was only a quick peek into this new device, more to come as soon as I can get my hands on one of these. First impression: Very good add to the Sailfish OS device family as the second mobile device - great work Jolla! 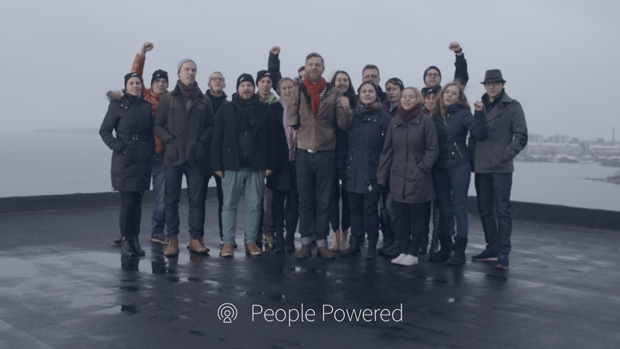 And for a nice ending, let's hear what Marc Dillon,
COO and Co-Founder Sailor at Jolla has to say about this: