In India, Jolla partnered up with a huge online marketplace snapdeal.com and we expected this to be the first market outside EU, Switzerland and Norway. Well, it might be that we we're wrong - Kazakhstan starts selling Jolla phones and a Russian language Jolla site has been opened . Additionally, it seems to be the world's first 'real store' concentrated on brand Jolla 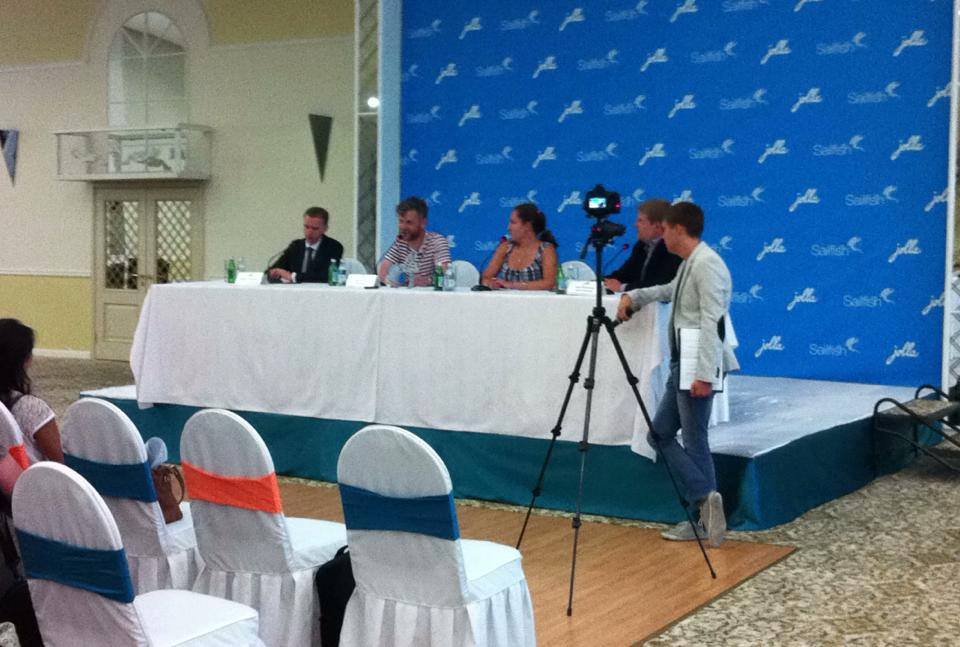 June 26, 2014 Winner of a charity auction takes advices about his winning - a brand new Jolla phone. According to Jolla Kazakhstan the auction was organized to promote the new store and to help local veterans.

Back to the future


Opening will take place at the same day with a flashmob happening at the mall. More information about the opening of Jolla Almaty: See the Facebook event (Russian language)

Pre-order campaign similar to the one seen in Finland was going on for a while. As the store is now opening for real, we assume that there have been enough of pre-orders among the customers in Kazakhstan. At least their Facebook page has gathered nice amount of audience already in the beginning.

We wish our fellow Sailors the best possible winds for their sails, now let's see how fast Jolla opens in sales in Russia. Meanwhile, you can check the Jolla Kazakhstan site in pure Russian language:

News in Russian via Forbes: