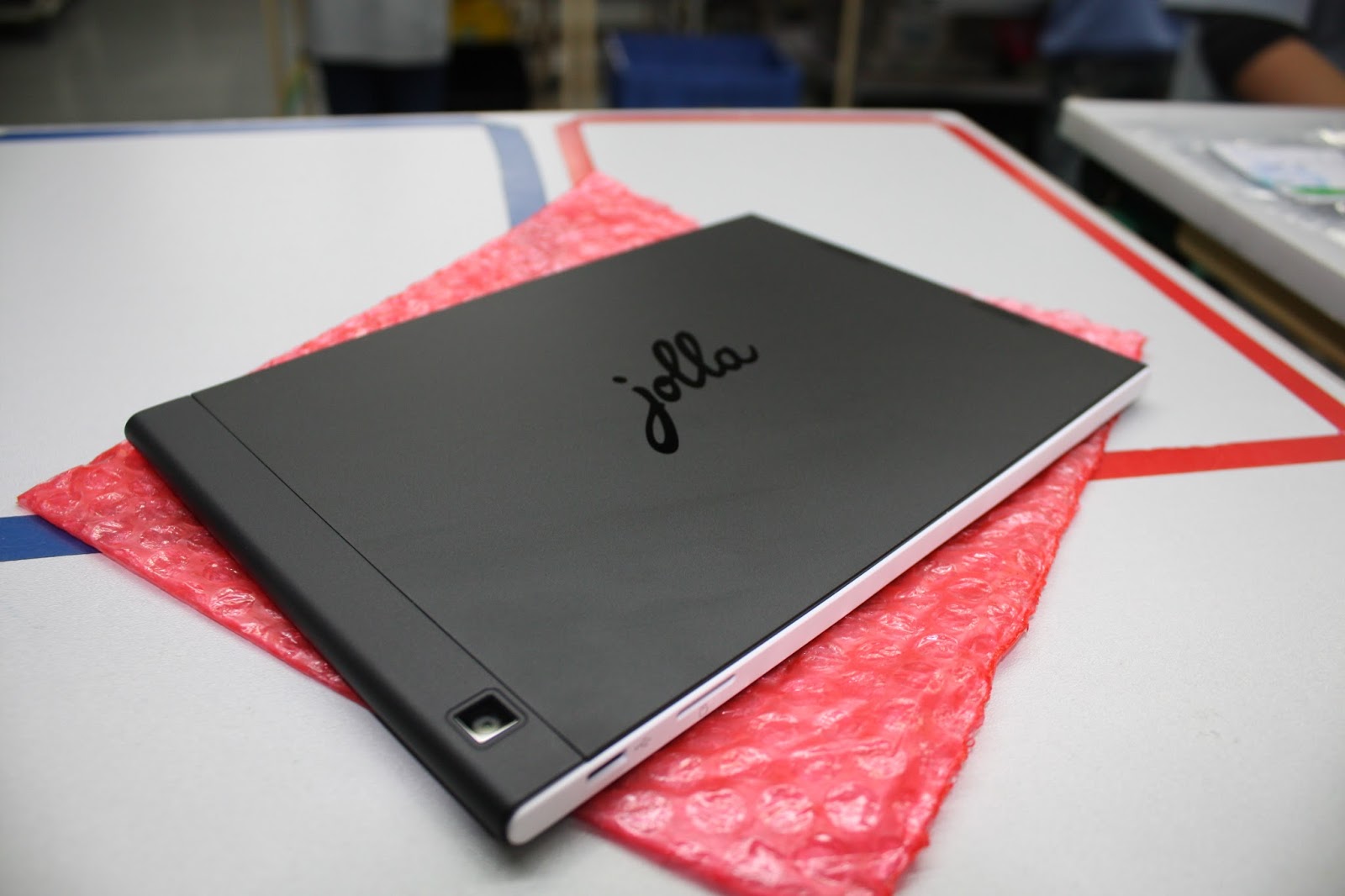 
Finland, January 29, 2015: After a succesful tablet campaign back in 2014, Jolla reopens it on Indiegogo. Those who already financed the 32Gb tablet last year are offered an option to upgrade to 64Gb with just $25 extra investment


Update: Jolla unveils the tablet on March 2, 2015 in a press event


There are some upgrades and some downgrades to the previous information, mostly complying with user feedback shared at together.jolla.com

** available for people who already perked the 32Gb tablet during 2014

Jolla opened the campaign today, January 29th, and shared that it'll stay open at least until the end of February.

It's slightly unclear if the tablets upgraded from 32Gb to 64Gb with the early birds option are shipped within the first batch, but we believe that is the plan.