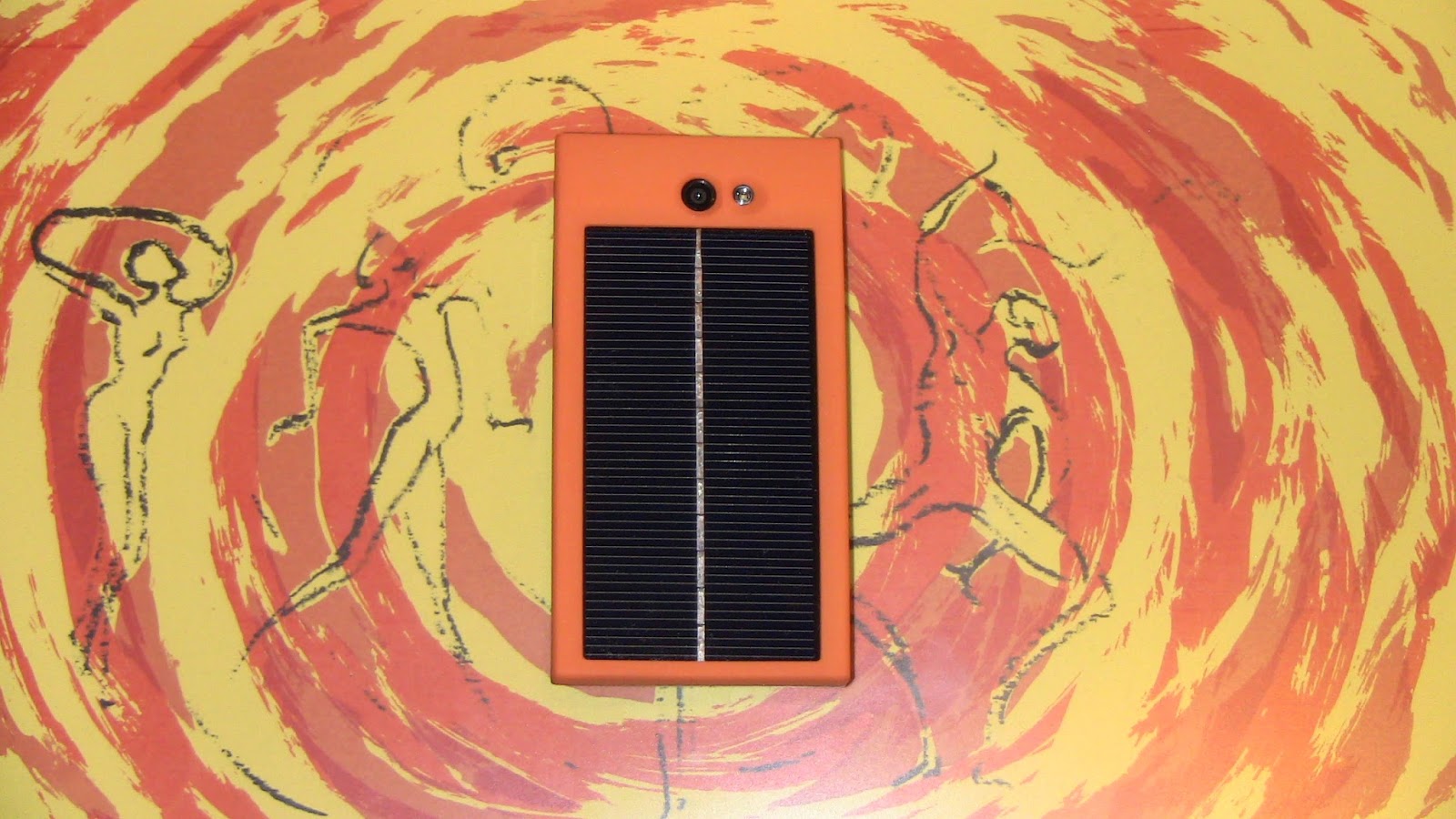 
This time we're sharing one of these SolarTOH's by FunkyOtherHalf as the prize. Good luck for your guess!

UPDATE: Nice surprise for all who participate
UPDATE 2: Time is up, get your surprise
UPDATE 3: Name revealed: "Yliaavanlampi"
UPDATE 4: and the winner is...

I'm happy that this Solar TOH finds its place under the sun in India! Pretty close, also having the correct name of the update, were two guesses in the anonymous form with 85 points and 76 points. The correct, 100 point answer would have been:
"Sailfish OS 1.1.2.16 Yliaavanlampi, release date March 3, 2015"

Manoj Seelan: Congratulations for winning the round 3 and for reaching the best score of all rounds so far! Please send your address using a personal message in Google+ to receive your prize: Solar TOH by FunkyOtherHalf. Prize inculdes the product and the postage.

Everybody else: Thanks for participating, and the best of luck for the upcoming rounds! Also don't forget the special discount code for FunkyOtherHalf shop provided to us by Dirk van Leersum - please request this code via email to reviewjolla@gmail.com

Thanks, and stay tuned for the next round!

Name "Yliaavanlampi" was correct in three guesses, so we'll have to wait for the numbers and dates before we can announce the winner. Those who didn't guess the name, please contact us for the special surprise shared to us all by Dirk

Competition time is up, and the scores will be calculated and the winner will be announced after the next Sailfish OS update is released.

While waiting, please fill up this short feedback form, including your email address (optional) where you'd like us to post Dirk's surprise: a nice discount code to be used at FunkyOtherHalf


3 days left for your guess, and now we are getting a nice surprise from Dirk, the guy behind the prize of this round. He has promised something special for everyone who participate to this round. This surprise will be shared only to the people who have participated, at the same time when the winner is announced. Thanks in advance Dirk!

To benefit from this surprise, just enter your guess to any of the contest forums, or via the form in the bottom of this post, and wait for the announcement post.

The best of luck! Person with the best guess will receive this giveaway: 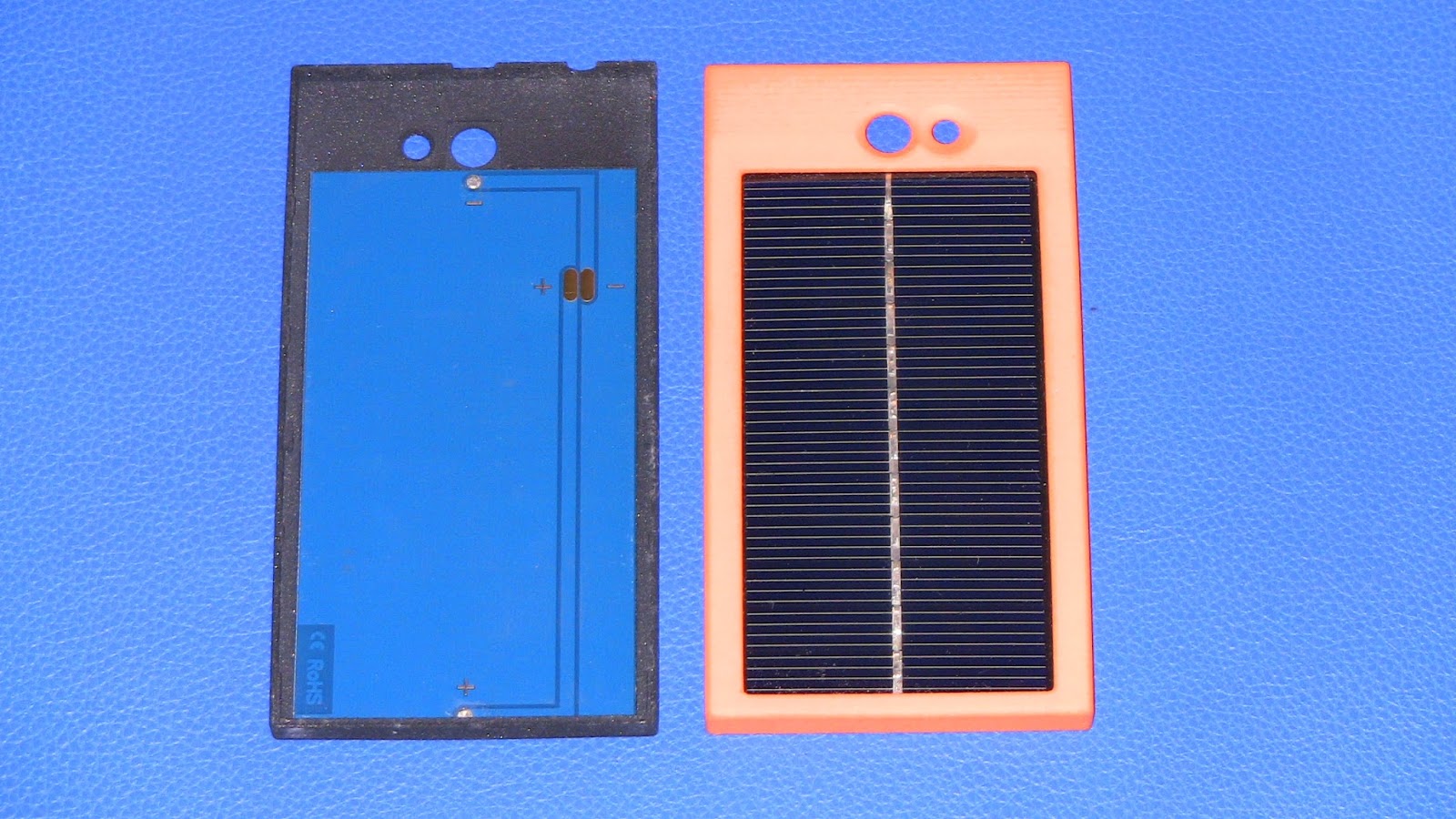 SolarTOH is a smart cover for Jolla phone. It has a solar panel, enabling you to charge Jolla phone battery using natural light. I tested it in Finland in October, and it was not too sunny there - see here how it actually works. One of the best Other Half builds so far, available at:

FunkyOtherHalf webstore held by Dirk van Leersum. Thanks for this prize Dirk! (edit: And thanks once more for your surprise, sharing something for everybody who participate)