This time we're sharing two official The Other Half smartcovers of your choice as the prize, thanks to Sailors at Jolla! Round 4 is limited to EU, Norway and Switzerland due to the delivery area of Jolla Shop. Good luck for your guess!

Participation time: until May 31, 2015, 23:59 UTC. Time will be reduced to answers posted so far, in case if Jolla reveals the answer earlier.

UPDATE May 29th: As the name of the next release - Aaslakkajärvi - has been leaked, the scoring of all the guesses is changed to keep the contest equal to all participants. Both already written and all new guesses are awarded full 50 points for any name guess. Also three first numbers of the release are revealed (1.1.6.x), so we'll score only the last number this time. Winners (2) will be selected by the last release number and date only. Keep on guessing, good luck!

The best of luck! Two persons who have the best scoring guesses will receive a code to order this prize for free from Jolla Shop. Prize includes the product and the postage to the delivery area of Jolla Shop. Code is valid for a while, while waiting for at least until both lime and pink options are available: 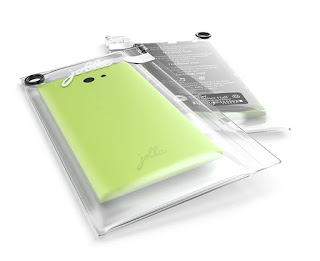 The Other Half is an original Jolla innovation. Manufactured from ultra-durable and scratch resistant polycarbonate, it’s more than just a fresh coat of paint. Each color option packs a unique ambience with custom sounds, wallpapers and more. Your Jolla automatically detects The Other Half and instantly adapts the look and feel of your phone with wireless NFC technology. 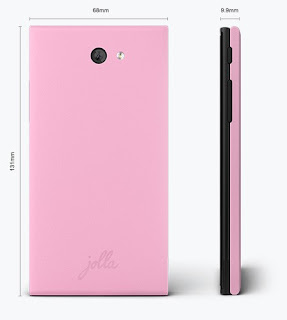 Not using your real name in any of the forums (Facebook, Google, Twitter, Reddit, Diaspora) and still want to participate? Welcome along, just fill this form: