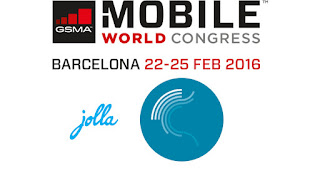 Follow up - this page shouts for new updates, once again! Jolla is present at MWC fourth time in a row, the stand is located at 2EMR.K6, Hall 2

On MWC16 event, we're expecting to see introduction of Intex Aqua Fish, the next official Sailfish OS phone(s), and hear news on sales launch schedule and availability. Also expected, and very much wanted, are partnership reveals with other device manufacturers. On Jolla's BRICS strategy India launches on Q1/2016, speculated to be followed by Russia soon after.

What a great people, and what a load of material to go through. 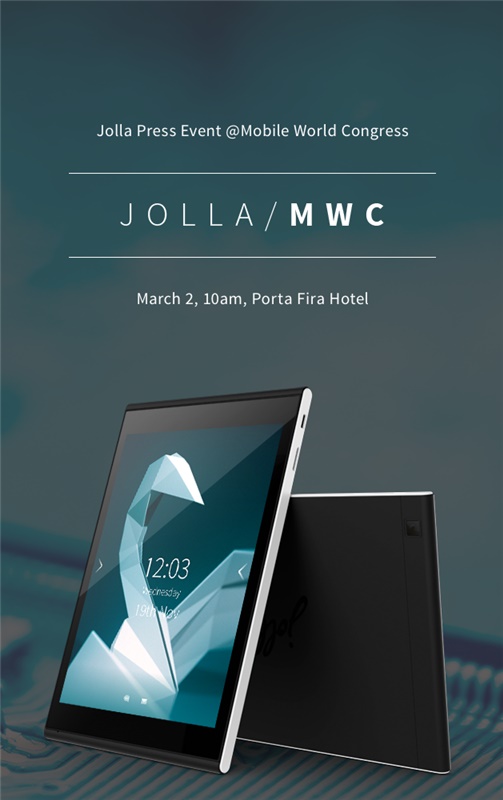 Jolla Tablet is the world first crowdfunded Linux tablet. Despite an issue regarding MicroSD card support and Microsoft licence fees, their campaign on Indiegogo has gatherer more than 2 million dollars. Jolla's original goal of $380 000 was reached in just couple of hours after the crowd sourcing campaign started on November 2014.


In the event site, Jolla stand is open on each day between 2-5 March at MWC Hall 1, Stand 1F40, Fira Gran Via, Fira de Barcelona, Spain

tweeting Jolla updates, sharing photos, shooting video interviews, gathering info for some interesting blog posts, getting sailors to answer to your questions. Doing It Together! 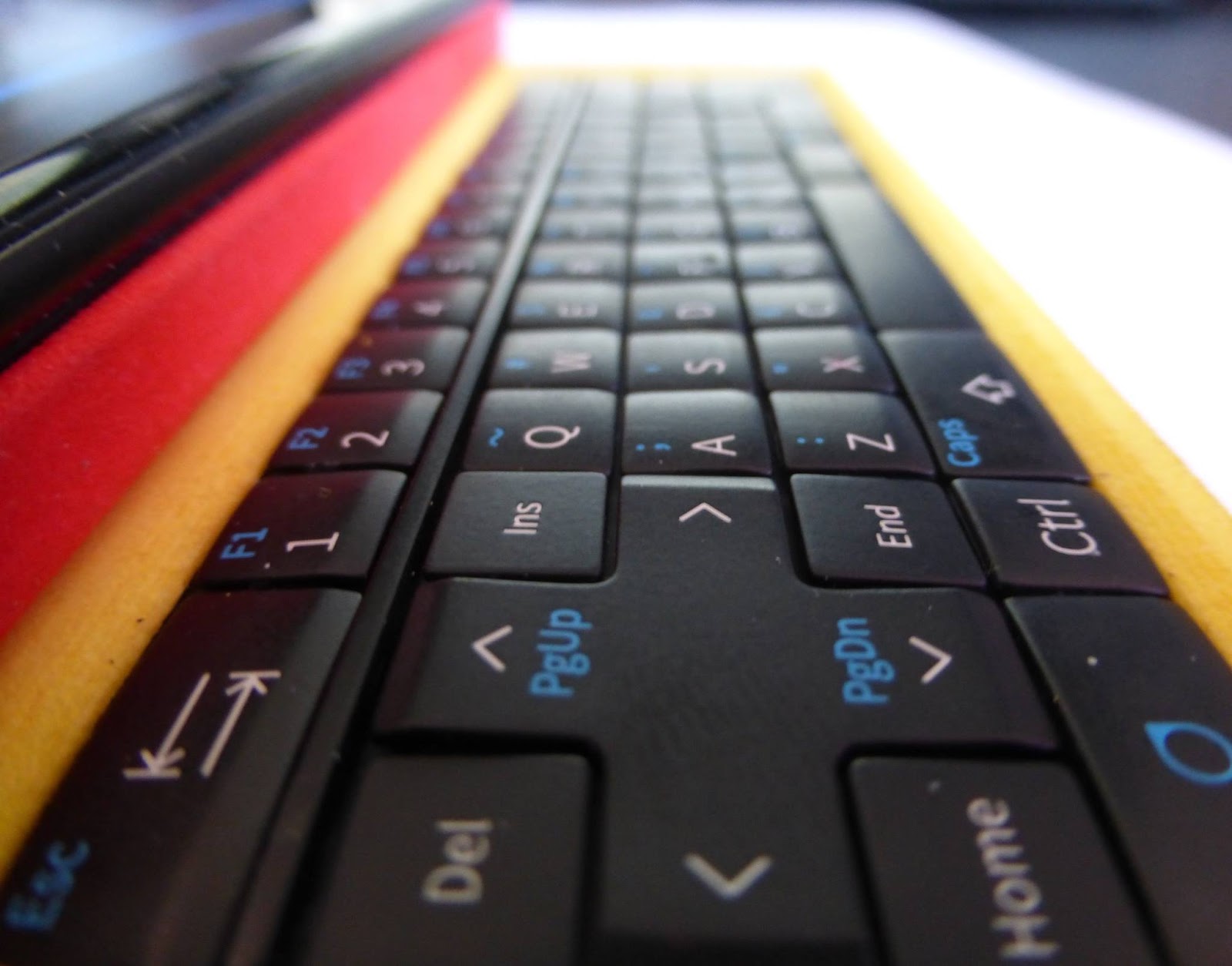 We're also looking forward to inform you about: 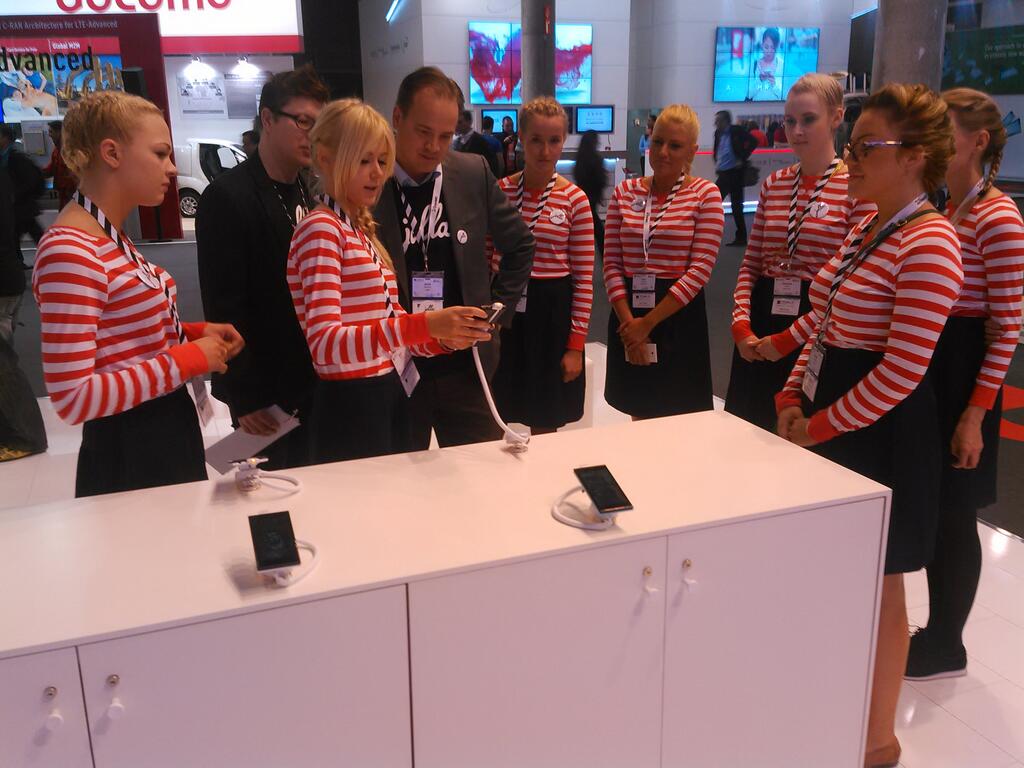 Jolla was present at MWC 2014, introducing the new mobile phone Jolla, its operating system Sailfish OS (getting out of beta) and new partnerships with 3rd parties like Rovio and Makia introducing new The Other Halves which are expected to be released soon.

MWC 2014 event was a great success for Jolla, here's the whole story:


Jolla was present at MWC 2013, already before their first phone was out, but they didn't have an own stand until the next year.

Phone was not ready to be introduced, it came out later on November 27, 2013, but Jolla introduced the first Sailfish OS SDK, enabling developers to get deeper into the system and start building their first Sailfish OS apps. Here are some links from our friends sites:
Share and Shout! Your friends might read it.